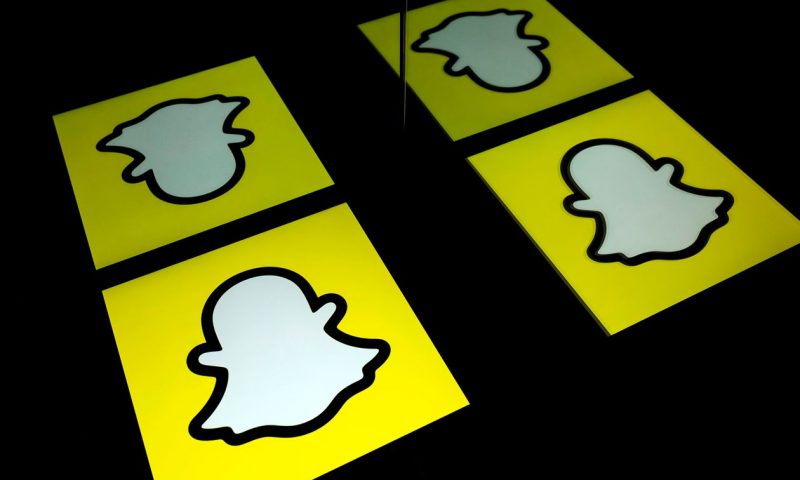 Snap Inc.’s “undeniably strong” revenue momentum puts the company on a path to follow in Facebook Inc.’s footsteps, according to an analyst, and that could lead to a huge boost in the company’s valuation over the next few years.

Loop Capital Markets analyst Rob Sanderson sees room for Snap SNAP, +4.08% to achieve a $200 billion valuation in five years provided that the company can achieve similar improvements in monetization to what Facebook saw in its early days as a public company. Snap is currently worth about $60 billion.

If Snap’s monetization progress were to mirror Facebook’s FB, +0.35% from the early 2010s, the company could see revenue grow to $19 billion by 2027 from about $2.5 billion this year, even assuming no user growth relative to current levels, Sanderson said. Assuming that Snap is able to grow its North America user base to 107 million from 90 million and nearly double its international user base to 306 million from 159 million, Sanderson estimates that the company could see $25 billion in advertising revenue by 2027 if it followed a similar trajectory to Facebook.

He also expects that the company will be able to become more profitable with greater scale. “While SNAP’s current gross margin profile is more comparable to GOOGL than to FB, it is positioned to demonstrate positive scale properties,” Sanderson wrote, arguing that Alphabet GOOG, +0.98% GOOGL, +1.03% has to pay traffic-acquisition costs, while Snap is “all organic and more comparable to Facebook.” Its cost of revenue mainly stems from infrastructure-related payments to cloud-service providers, so Sanderson assumes the company will achieve greater leverage there as it grows.

“At a 25x forward [price-to-earnings multiple], this illustration would suggest that a +$200 billion market cap may be achievable for Snap in the 2026 timeframe,” he wrote. “We think that so long as the company continues to execute on monetization expansion and deliver solid user growth and engagement, investors will believe in earnings power scenarios such as this and the stock will carry a high multiple of sales.”

McAfee breaks even in first earnings report since IPO