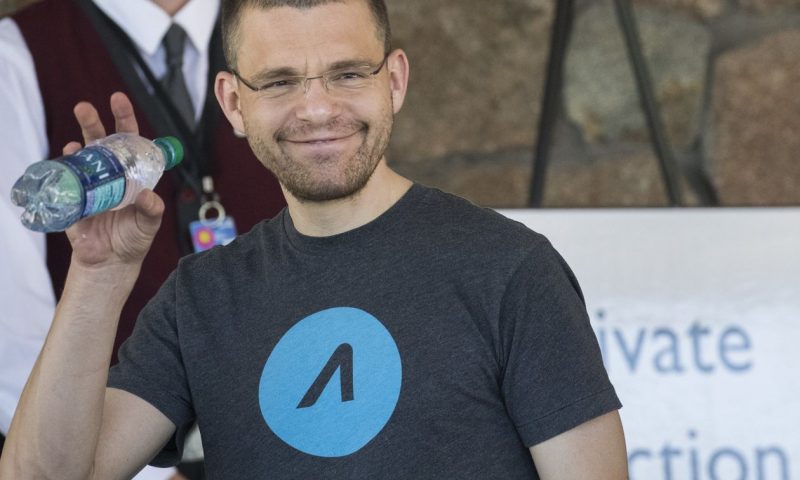 Payments startup that lets consumers pay for goods in installments nearly doubled its revenue to more than $500 million in most recent fiscal year, while losses narrowed slightly

Affirm Holdings Inc. filed for an initial public offering Wednesday, giving a member of the “PayPal Mafia” yet another chance to score Wall Street riches.

Affirm is a financial-technology startup that allows consumers to purchase goods and make payments in installments. It was co-founded by Max Levchin, a co-founder of PayPal Holdings Inc. PYPL, -1.13% who is chief executive of the company.

Levchin is one of several early PayPal executives and employees who have moved on to find riches from other startups after selling the online-payments company to eBay Inc. in 2002. The group has come to be known as the PayPal Mafia, and includes Tesla Inc. TSLA, +10.19% Chief Executive Elon Musk, Palantir Technologies Inc. PLTR, +0.28% Chairman Peter Thiel, LinkedIn founder Reid Hoffman and Yelp Inc. YELP, +3.10% founder Jeremy Stoppelman.

Levchin had already established one startup, Slide, after leaving PayPal, selling it to Alphabet Inc.’s GOOGL, -1.19% GOOG, -1.32% Google in 2010 before working at the search giant for a short time. In 2012, he founded Affirm, which he sees as a new approach to the traditional credit-card industry.

“One could argue cards have devolved, even become corrupted,” Levchin said in a letter included in Wednesday’s filing with the Securities and Exchange Commission. “The barely-readable fine print makes only one thing clear to consumers: You’ll never know exactly what your purchase will really cost you. With most of the payments industry deriving profits from late fees, overdraft charges, and gimmicks like deferred interest, it’s not hard to agree that there has to be a better way; it’s time to evolve payments again.”

Affirm expects to list its Class A shares on the Nasdaq Global Select Market under the ticker AFRM, while giving Levchin special class B shares that hold a higher voting power, which will maintain his control over the company. The company stated a target for its IPO of $100 million, though that is typically a placeholder figure that will be updated with more information in later filings. The offering will be led by Morgan Stanley, Goldman Sachs and Allen & Co., along with six other banks listed as underwriters.

Beyond Meat launches first product for the Chinese market