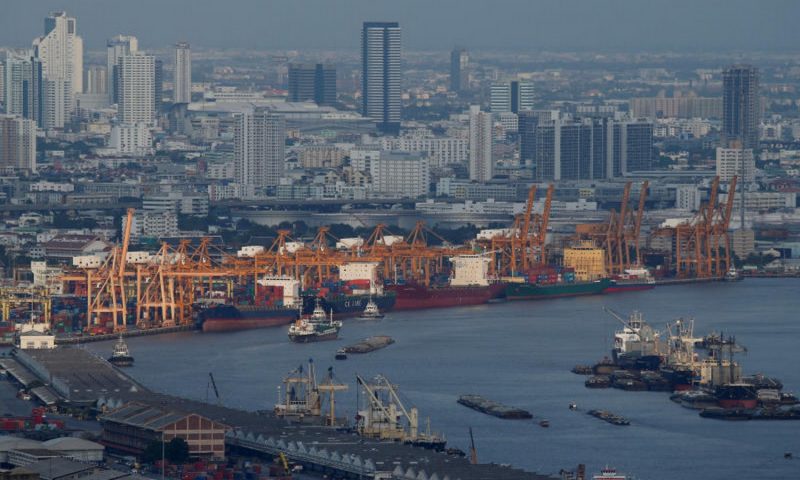 Thailand’s economy contracted in the third quarter, as the Covid-19 pandemic continued to weigh on economic activities albeit less severely than in the previous quarter.

Gross domestic product shrank 6.4% in the July-September period from a year earlier, compared with a 12.1% contraction in the previous quarter, the Office of the National Economic and Social Development Council, the government’s economic-planning arm, said Monday.

The drop was better than the median forecast for a 8.2% contraction by five economists polled by The Wall Street Journal.

Thailand’s third-quarter GDP expanded 6.5% from the previous three months on a seasonally adjusted basis, which was also better than the economists’ forecast for a 4.1% growth. That followed a 9.9% drop in the previous quarter.

The government said the recovery was due partly to easing of the virus containment measures. Stimulus measures also supported the recovery of manufacturing and service sectors, it said.

The data showed that the pandemic continued to weigh on consumption, the tourism industry and private capital expenditures.

Private consumption, which generally accounts for about half of the Thai economy, declined 0.6% from a year earlier. Exports of goods and services fell 23.5% and imports dropped 20%, the data showed. Government spending rose 3.4%, public capital investment rose 18.5%, while private capital expenditure decreased 11%.