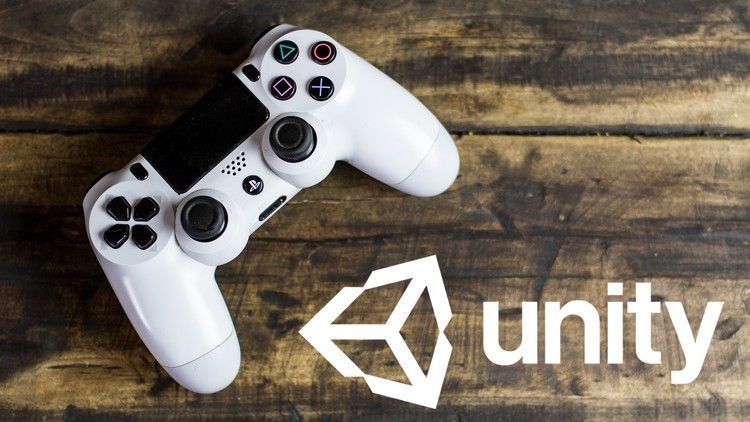 “We have big ambitions” beyond traditional gaming and into markets such as industrial, automotive, and entertainment, Unity Chief Executive John Riccitiello said during a Zoom ZM, +3.70% call with analysts following the results announcement.

The San Francisco-based company did report better-than-expected revenue, and offered full-year guidance of between $752 million and $756 million, implying a year-over-year gain of 39% to 40%.

Analysts surveyed by FactSet had expected a loss of 15 cents a share on revenue of $186.9 million.

The results were the first for Unity, whose so-called UPO unique public offering in late September sidestepped the typical lockdown period for most employees. Developed with input from underwriter Credit Suisse and consultant Lise Buyer, the plan allowed workers to sell as much 15% of shares on the first day of trading, when they typically would have to wait months to sell.

The company’s product is similar to the Unreal Engine from Epic Games Inc., whose legal imbroglio with Apple Inc. AAPL, -0.23% and Alphabet’s GOOGL, -0.25% GOOG, -0.16% Google has raised the profile of Unity. Unity filed its S-1 with the Securities and Exchange Commission on Aug. 24, shortly after Epic was booted from both app stores for disputing the 30% cut those tech giants get from carrying games like “Fortnite.” In its S-1, Unity said it believes it addresses a total market of about $29 billion “across both gaming and other industries.”

Unity claims 94 of the top-100 game-developing companies use the company’s technology as they convert to real-time 3D tools.