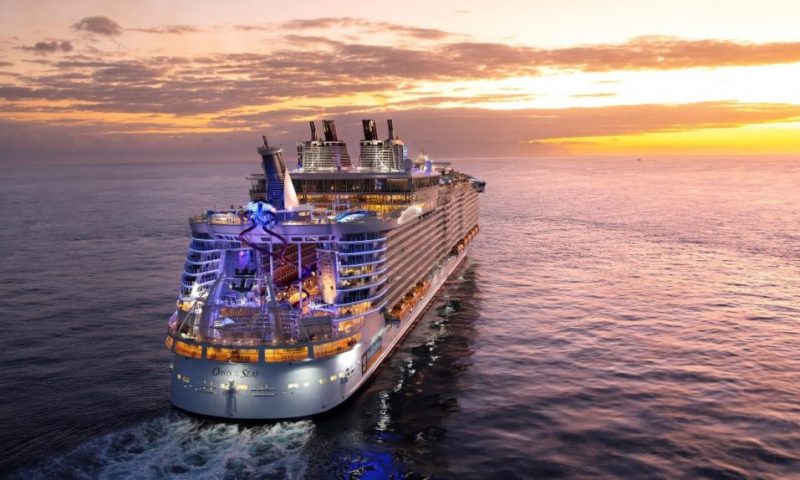 Royal Caribbean Group is a Royal Caribbean is the world’s second- largest cruise company, operating more than 60 ships across six global and partner brands in the cruise vacation industry.

Royal Caribbean is the world’s second- largest cruise company, operating more than 60 ships across six global and partner brands in the cruise vacation industry. Brands the company operates include Royal Caribbean International, Celebrity Cruises, Azamara Club Cruises, and Silversea. The company also has a 50% investment in a joint venture that operates TUI Cruises, allowing it to compete on the basis of innovation, quality of ships and service, variety of itineraries, choice of destinations, and price.