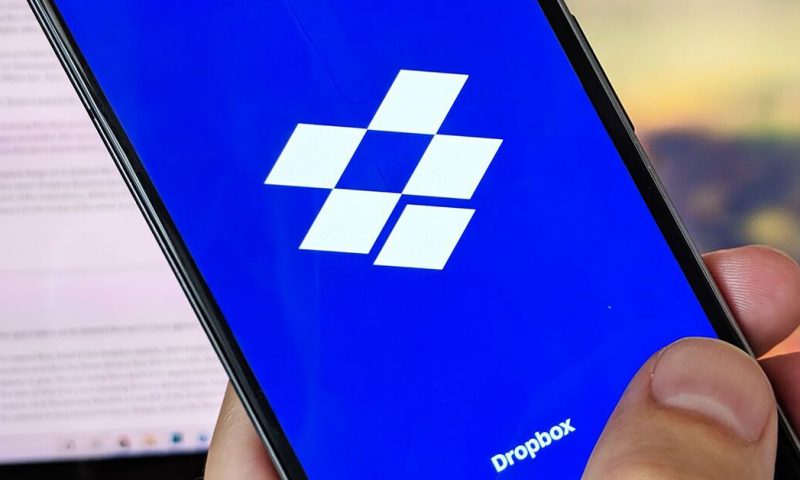 Dropbox Inc. DBX, +8.46% shares were initially up 8% in after-hours trading Thursday before dropping into negative territory after the maker of document-management software reported fiscal third-quarter results that topped Wall Street estimates. Dropbox reported net income of $32.7 million, or 26 cents a share, compared with a loss of $17 million, or 13 cents a share, in the year-ago quarter.