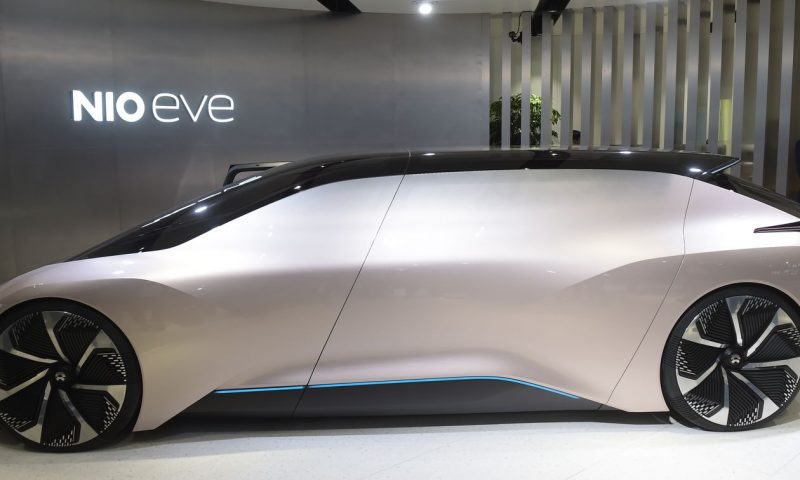 Shares of Nio Inc. surged toward a record Monday, after the China-based electrical vehicle maker reported October deliveries that doubled to a monthly record of more than 5,000 vehicles.

Trading volume topped 211.3 million shares. That’s enough to make the stock the most actively traded on major U.S. exchanges, and nearly double the full-day average of about 109.0 million shares.

Nio reported overnight that it delivered 5,055 vehicles in October, up 100.1% from the same period a year ago, and a new monthly record.

The company also delivered 883 of its 5-seater electric coupe SUV, the EC6.

Li Auto said early Monday that it delivered 3,692 Li ONES vehicles in October, representing a “steady increase” from the 3,504 Li ONEs delivered in September.