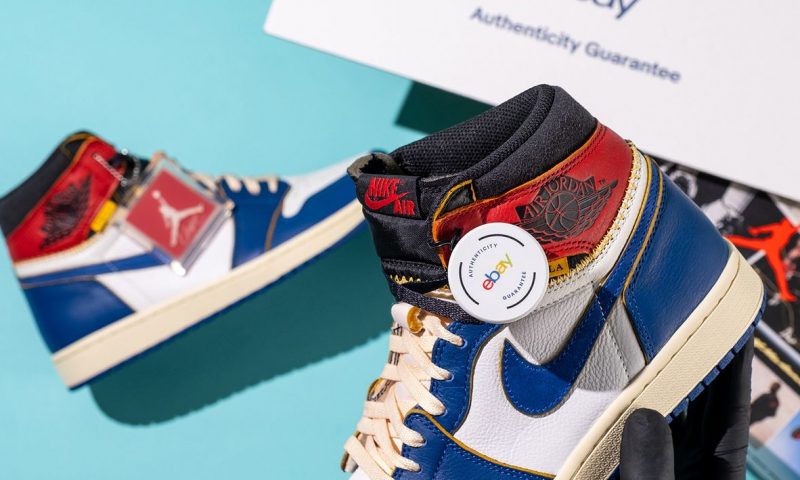 Online marketplace eBay Inc. rode the e-commerce wave to better-than-expected third-quarter results Wednesday, but its shares were off 2.4% in after-market trading.

The company reported income from continuing operations of $621 million, or 88 cents a share, up from $210 million, or 25 cents a share, a year earlier. EBay EBAY, -0.56% counts its classifieds business as a discontinued operation, with its deal to sell that business on track to close in the first quarter of 2021.

On an adjusted basis, eBay posted 85 cents in earnings per share, up from 53 cents a year ago and ahead of the FactSet consensus, which called for 76 cents.

Revenue for the third quarter increased to $2.61 billion from $2.08 billion, while analysts surveyed by FactSet had been projecting $2.48 billion. EBay saw $186 million in revenue for its Promoted Listings feature, up 79% from a year earlier.

“Our third-quarter performance reflects the strength of our newly focused strategy coupled with the enormous untapped potential of our marketplace,” Chief Executive Jamie Iannone said in a statement.

The company said it is making progress with its efforts to take control of the payments process on its platform after its old operating agreement with PayPal Holdings Inc. PYPL, -4.05% expired in July. More than 340,000 sellers had migrated over to the company’s new managed payments infrastructure by the end of the quarter, and eBay processed over 20% of its on-platform volume through managed payments during the period.

EBay has been upbeat that it would capture better payment economics by managing payments itself, while also offering a more simplified experience to buyers and sellers on its marketplace.

ServiceNow shares are up nearly 5% after revenue tops estimates