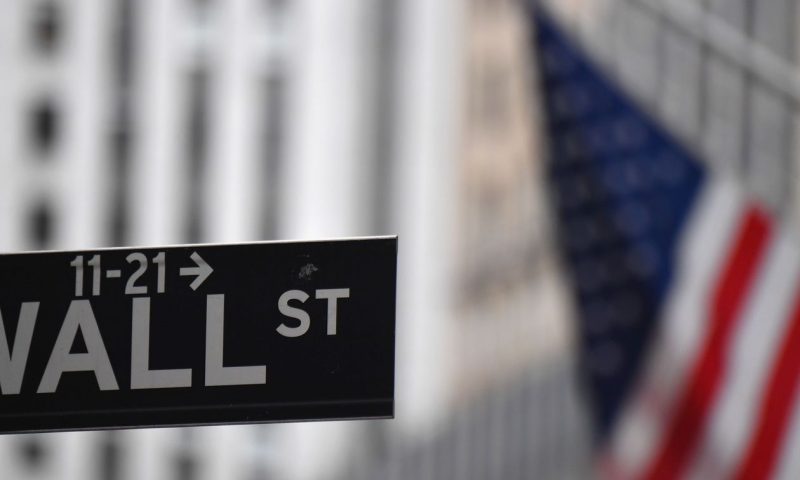 Stocks on Tuesday finished mostly lower, a day after their worst decline in more than a month, as rising COVID-19 cases underlined worries about economic activity and lawmakers abandoned efforts to reach an agreement on a new round of fiscal spending before the Nov. 3 elections.

The market’s softer tone came as investors also digested a barrage of earnings reports from the likes of Dow components 3M Co., Merck & Co. and Caterpillar and news of a proposed $35 billion deal announcement between chip makers Advanced Micro Devices and Xilinx Inc.

Equity markets struggled to gain traction Tuesday despite upbeat corporate earnings reports and merger news, against the backdrop of rising coronavirus cases globally and the negligible chance of a fresh fiscal aid package from lawmakers before the Nov. 3 presidential election.

Much like Monday, lingering concerns around the coronavirus trajectory saw shares of fast-growing companies outperform stocks associated with industries sensitive to growth expectations.

The global tally of confirmed cases of COVID-19 climbed above 43.5 million on Tuesday, according to data aggregated by Johns Hopkins University, while the death toll rose to 1.16 million. The U.S. has the highest case total at 8.7 million. On top of that, the rise in the seven-day average of new cases in the U.S. reached an all-time high of 68,767.

“COVID case counts and hospitalizations continue to rise — these will continue to be closely watched as investors gauge the likelihood of more stringent mitigation measures and their ultimate impact on consumption and the economy,” said Yousef Abbasi, global market strategist at StoneX.

The U.S. Senate broke for a recess before the elections after confirming Amy Coney Barrett as the 115th Supreme Court justice, filling the vacancy left by the death of Ruth Bader Ginsburg, but it appears unlikely that a fresh fiscal aid package can be voted on before the election.

Expectations also have fluctuated around prospects for a so-called blue wave, where Democrats win the presidency, a majority in the Senate and keep control of the House, which is viewed as a positive path toward a substantive and wide-ranging fiscal package.

Former Vice President Joe Biden leads President Donald Trump by 7.8 percentage points, according to a recent average of polls from RealClearPolitics, while the Democratic challenger also leads Trump in key battleground states by 4.1 percentage points, potentially deciding the race for the Oval Office.

Pharmaceutical companies Merck, Eli Lilly and Pfizer reported mixed earnings, as total returns for big drug companies have lagged behind those for the S&P 500 index this year. Sales of therapies unrelated to COVID-19 have suffered as patients stayed away from hospitals and pharmacies.

In U.S. economic reports, durable-goods orders rose a stronger-than-expected 1.9% in September. The Case-Shiller national home price index saw a 5.2% year-over-year gain for the 20 city index in August, up from revised 4.1% in July. The Conference Board’s index of consumer confidence dipped to 100.3 this month from a pandemic high of 101.3 in September. The decline was slightly bigger than Wall Street expected.