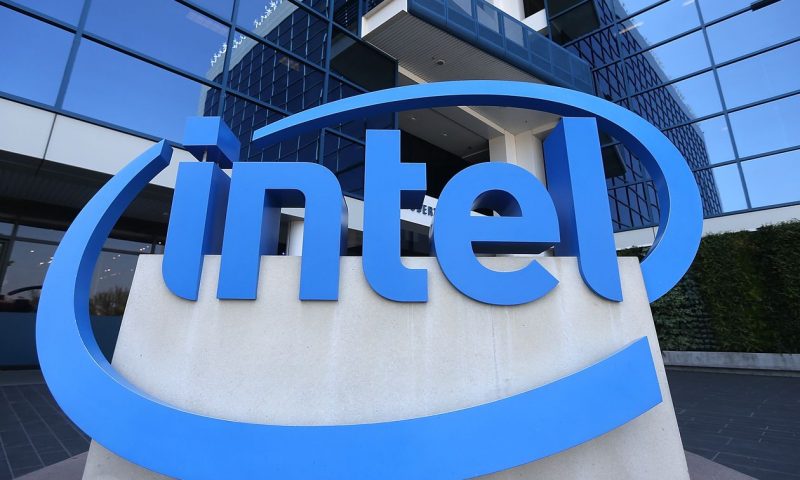 Intel INTC, +0.74% reported a decline in profit and revenue from the previous year, while slightly raising its full-year forecast but missing expectations for its fourth-quarter sales outlook. Shares dropped to less than $49 in after-hours action immediately following the report, after closing the regular session with a 0.8% gain at $53.90.

“2020 has been the most challenging year-in my career with a global pandemic, geopolitical tensions challenging business principles of globalization and social unrest,” said Intel Chief Executive Bob Swan on the analyst call. “Despite all this, we expect to deliver the best year-in our storied 52-year history.”

In Intel’s previous earnings report, the company announced that it was delaying its next-generation 7-nanometer chips until at least late 2022, a chip architecture that was already released by smaller rival Advanced Micro Devices Inc. AMD, +0.27% earlier in the year. While falling behind AMD in process, the chip maker has also seen Nvidia Corp. NVDA, -1.21% move ahead of it in market capitalization, as the graphics-chip specialist makes a play for ARM Holdings PLC that could make it more of a full competitor to Intel.

In the call, Swan said the company has made progress in rectifying its 7-nm issues, identifying three criteria as being crucial to how Intel proceeds: schedule predictabilty, product performance and supply-chain economics.

“Last time we spoke, we had identified an excursion, we had root-caused it, we thought we knew the fix,” Swan said. “Now, we’ve deployed the fix and made wonderful progress, but nonetheless, we’re still going to evaluate third-party foundry versus our foundry across those three criteria and the call will be towards the end of this year, early next year.”

Intel’s data-center group, which is being challenged by AMD’s efforts in servers, saw revenue decline 7% to $5.9 billion, while analysts expected $6.21 billion. Intel’s largest segment — client-computing, the traditional PC group — rose 1% to $9.8 billion amid a surge in PC demand, with analysts expecting $9.09 billion.

“COVID-19 appears to have impacted mix as PC demand shifted to lower margin education SKUs and enterprise datacenter demand looks to have dried up, replaced or weighed down by lower-margin cloud business,” Moorhead said.

Intel reported that nonvolatile memory solutions revenue fell 11% to $1.2 billion, while Wall Street expected $1.5 billion. Earlier in the week, Intel said that it was selling its flash-memory, or NAND, business to Korean chip maker SK Hynix Inc. for $9 billion.