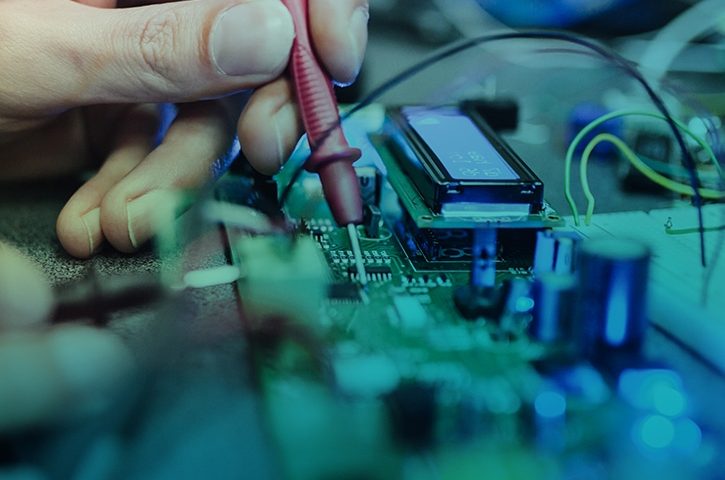 Shares of Teradyne Inc. rose nearly 5% in the extended session Tuesday after the semiconductor-equipment manufacturer, recently added to the S&P 500, beat Wall Street expectations for its third quarter.

Analysts polled by FactSet expected the company to report adjusted earnings of $1.12 a share on sales of $786 million.

The company pinned the beat on “record memory and storage test shipments along with strong system on a chip (SOC) test demand for mobility and compute devices.”

The company guided for revenue between $680 million and $740 million for the fourth quarter, and an adjusted profit between 90 cents a share and $1.06 a share.

Technology stocks may be about to drown in their own greatness, says JPMorgan