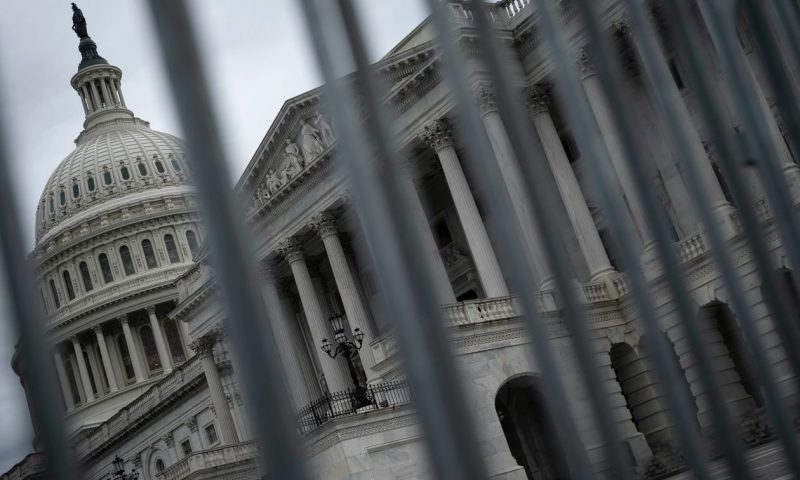 Euronext trading halted for more than two hours due to glitch

European stocks struggled to keep a grip on gains on Monday, which had been boosted by hopes for a U.S. stimulus package and Chinese growth data.

Trading for some exchanges was disrupted for more than two hours by a glitch at Euronext, due to a technical problem that has since been largely resolved. Among those bourses, the French CAC 40 PX1, -0.13% was frozen at a 0.8% gain before trading resumed. It was last up close to 0.3%.

U.K. stocks struggled as the pound GBPUSD, -0.01% found renewed strength on Monday, rising 0.7% to $1.3000. The pound shrugged off last Friday’s ratings downgrade for the U.K. from Moody’s rating agency, which cited concerns over the economic hit to the economy and fears of a ‘no-deal’ Brexit.

Some attributed the pound’s rise to senior U.K. lawmaker Michael Gove, who said on Sunday that the door is “still ajar” for post-Brexit talks with the European Union, after Prime Minister Boris Johnson said on Friday that trade talks won’t continue without a shift in position from the single-currency region.

House Speaker Nancy Pelosi on Saturday set a 48-hour deadline for the White House to strike a deal with Democrats to agree a stimulus package before the presidential election. Pelosi said she was “hopeful” over a deal, after late Saturday discussions with Treasury Secretary Steven Mnuchin.

“Markets, for now, are merely relieved that at least the two sides continue to talk. Nor do they seem concerned that U.S. Senate Republicans seem unlikely to pass a massive stimulus bill, as they seek to out some clear air between themselves and a president well behind in the polls,” said Jeffrey Halley, senior market analyst at Oanda, in a note to clients.

Many see a stimulus package as vital, with U.S. coronavirus cases building into a third wave. Friday saw 70,000 new cases reported, the most since July.

Data from China showed the economy grew 4.9% in the third quarter. While falling short of expectations, China’s growth is now closer in line with forecasts made at the start of the year before the deadly pandemic began to sweep across the globe.

That is in contrast to Europe, where “the latest round of COVID-19 curfews threaten to derail any tentative economic progress which has been made,” said Richard Hunter, head of markets at Interactive Investor, in a note to clients. The U.S., meanwhile, recorded 70,000 new cases on Friday, the most since July.

A busy earnings week kicked off with results from several European companies on Monday.

Shares of Julius Baer BAER, +6.16% climbed nearly 6% after the Swiss private banking group reported rising assets under management and gross margin, which analysts at Jefferies said came in stronger than expected. The company added that 2020 results will be hit by goodwill impairments, due to its Italian asset and wealth company.

On the downside, shares of SAAB SAAB.B, -14.30% slid 11% after the Swedish defense group reported a drop in operating profit for the third quarter. “Due to the ongoing recovery and drawn-out recovery, SAAB now sees an increased risk due to the effects of COVID-19,” Micael Johansson, president and chief executive officer, said in the earnings statement.

IBM stock slips after another revenue decline, no outlook