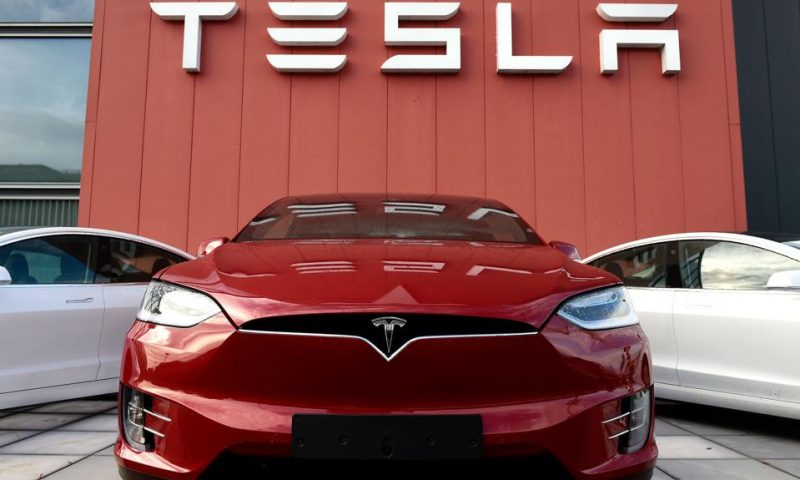 Shares of Tesla Inc. TSLA, -2.69% dropped 3.1% in premarket trading Thursday, putting them on track to snap a 6-day win streak, even as Baird analyst Ben Kallo boosted his price target by 25%.

Kallo reiterated the neutral rating he’s had on the electric vehicle leader since January, but raised his price target to $450 from $360, citing potential upside for gross margin and credit revenue. He also indicated the stock’s recent rally can lead the company to focus on growth over cost controls. Kallo said regulatory credits can be a “significant swing factor” for Tesla, and he believes the company’s guidance for credit revenue to roughly double in 2020 could be conservative. “With share prices at current levels, we think [Tesla] may no longer be incentivized to maintain strict cost controls (particularly on the OpEx line) and could reprioritize investment in growth,” Kallo wrote in a note to clients. The stock has run up 11.4% amid the 6-day win streak, and has rocketed 451.4% year to date while the S&P 500 SPX, -0.15% has gained 8.0%. “We have experienced increased inbound interest in TSLA, particularly deciphering the bull/bear case from here,” Kallo wrote. “Interestingly, we have found investors increasingly focused on 2025+ blue-sky scenarios, in stark contrast to a few months ago when the primary focus was on the upcoming quarter.”