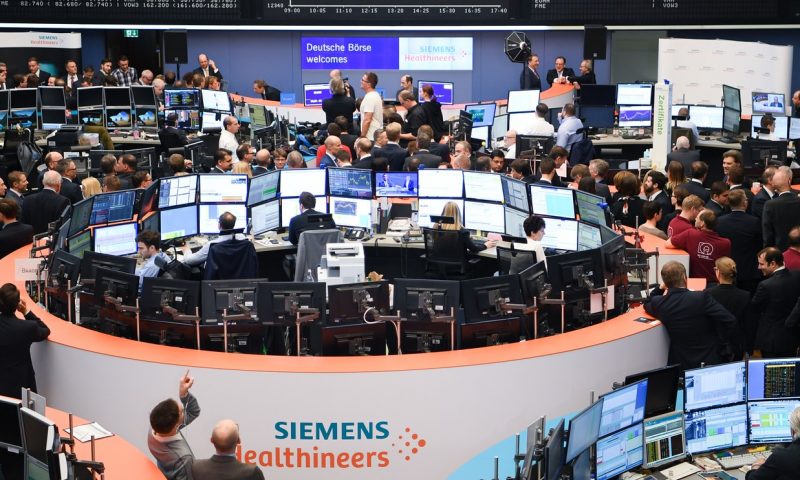 Germany-based Siemens Healthineers said Sunday it will buy U.S. cancer therapy and research company Varian in a deal worth around $16.4 billion.

Siemens Healthineers SHL, -0.58%, in which industrial conglomerate Siemens holds a majority stake, said it will buy all shares in Varian Medical Systems, Inc. VAR, +3.18% for $177.50 per share in cash.

It said that the acquisition is expected to close in the first half of 2021, and requires the approval of regulators and Varian shareholders. Varian’s board of directors unanimously approved the agreement, it added.

Palo Alto, California-based Varian had revenues in the 2019 fiscal year of $3.2 billion, Siemens Healthineers said in a statement. Varian says it employs about 10,000 people around the world.

Siemens Healthineers said it plans to finance the acquisition with a mix of debt and equity.

It plans to issue new shares this year, a move that Siemens said will reduce its stake in Erlangen-based Siemens Healthineers to about 72% from 85%.

Microsoft says TikTok acquisition talks are back on after Nadella, Trump chat