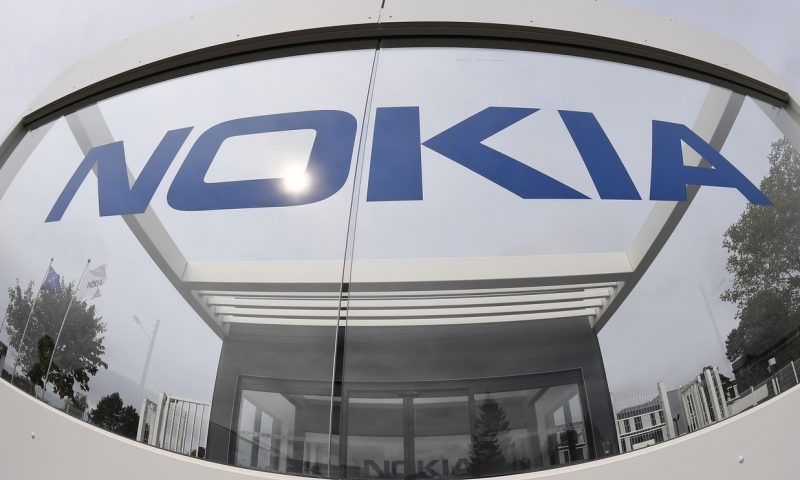 European stocks climbed on the final trading day of the month, lifted by better-than-expected results and after blowout earnings for major U.S. tech companies. That cheer helped investors set aside, for now, signs of increasing global economic troubles due to the pandemic.

Fresh data from China revealed encouraging factory data. That’s on the heels of troubling U.S. data showing persistently high worker layoffs and a record-breaking 32.9% drop in gross domestic product in the second quarter. Fresh outbreaks in Southern states and elsewhere have forced businesses to close again in some parts of the U.S.

“What is probably more worrying for investors appears to be the realization that the negative headlines with respect to a possible second wave will only make it that much more difficult to achieve any sort of prospect of a V-shaped recovery, particularly since the U.S. labor market rebound appears to have come to a halt,” said Michael Hewson, chief market analyst at CMC Markets, in a note to clients.

Fears of a second wave of the virus were rising in the U.K. after the government imposed fresh lockdown restrictions in northern swaths of the country late Thursday. A a surge of coronavirus cases due to people not adhering to social distancing rules were to blame for new restrictions, said health secretary Matt Hancock. Spain and Belgium are also battling outbreaks.

Nokia Oyj NOK, +2.53% NOKIA, 12.25% shares led the gainers on the Stoxx Europe 600, surging 11% after the Finnish telecoms and tech grouplifted full-year guidance on stronger profitability and cash generation. Nokia said sales took a hit of 300 million euros in the second quarter due to the pandemic.

Elsewhere, BNP Paribas SA BNP, 2.68% was a top gainer, with shares up 4% after the French bank said heavy client activity boosted the performance of its markets operations, easing the pain of a €1.45 billion ($1.72 billion) provision for credit losses.

British American Tobacco PLC BATS, -0.47% reported a first-half profit rise despite a fall in volume. The cigarette maker’s Kentucky BioProcessing division has applied and is awaiting U.S. Food and Drug Administration approval to start a trial of its Covid-19 vaccine, Kingsley Wheaton, the company’s chief marketing officer, told MarketWatch in an interview.

On the downside, shares of International Consolidated Airlines Group IAG, -7.29% slid over 5% after the owner of British Airways and other airlines, swung to a loss of €4.21 billion and announce plans to raise €2.75 billion in a capital raise to boost the struggling company’s balance sheet. IAG also said it was discussing a potential restructuring of the Air Europa acquisition with Globalia to take into account the effect of the pandemic.