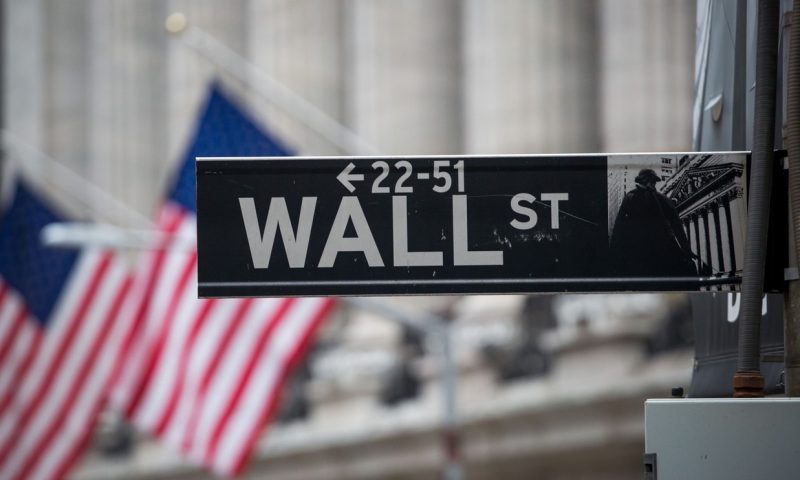 Quarterly results from dozens of high-profile companies were due after Thursday’s close, including Alphabet, Amazon.com, Apple and Facebook

U.S. stocks finished off their worst levels of the day, with the Nasdaq eking out a positive finish as investors braced for a litany of quarterly results from behemoths of the technology and e-commerce world, which could influence trade to end a choppy week.

Markets were under pressure at the start of Thursday’s action, prompted by the worst GDP on record in the second quarter and a labor-market report that underscores a rise in COVID-19 cases. Lack of progress in talks between congressional Democrats, Republicans and the White House on a new coronavirus aid package also weighed on sentiment.

How did major benchmarks perform?

Read:Nasdaq Composite exhibiting signs of panic-like buying as stock market trades off its lows on Thursday

Markets mostly ended lower but clawed back from their worst levels of the session after a first reading on U.S. gross domestic product data for the second quarter confirmed the pandemic pummeled the economy. GDP fell at a 32.9% annualized pace, the Commerce Department said, a bit better than the 34.6% annual decline forecast in a MarketWatch survey, but still the worst in history.

“This is really a day that will live in infamy,” said Kent Engelke, chief economic strategist and managing director of Glen Allen, Va.-based Capitol Securities. The economic data wasn’t as bad as feared, Engelke said in an interview just before the opening bell, but four of five of the largest companies in the market report earnings after the close, an event that could be “pivotal,” he added.

“We have this incredible wall of worry,” Engelke said. “The Fed told us yesterday, we’re going to keep zero interest rates forever and ever. But how is this going to impact us down the road? Gold and the dollar are telling us something. What about November? The election is going to get uglier and uglier. How is this going to weigh on sentiment? I could see the wall of worry increasing to a gargantuan cliff.”

There were no signs of progress toward a spending package as lawmakers face a self-imposed Friday deadline to work out a deal. That’s when supplemental unemployment benefits, which have been credited with helping to cushion the blow of the pandemic, are due to expire.

Stocks extended gains Wednesday after the Fed left interest rates unchanged as expected, and indicated that it planned to keep rates near zero and continue to provide support to the economy — and do more if needed. Fed Chairman Jerome Powell warned that the resurgence in coronavirus cases in many U.S. states may be damping economic growth and said that the path of the recovery depends on the path of the virus.

The moves came ahead of what will be the most hectic day of corporate earnings reporting season, with results from dozens of high-profile companies due after the bell on Thursday, including Google parent Alphabet Inc. US:GOOG US:GOOGL, Apple Inc. US:AAPL Facebook Inc. US:FB and Amazon.com Inc. US:AMZN

Chief executives from those four companies were grilled for hours Wednesday in a virtual hearing before the antitrust subcommittee of the House Judiciary Committee.

The yield on the 10-year U.S. Treasury note BX:TMUBMUSD10Y dropped 3.8 basis points to 0.540% to around its lowest since March 9, according to Dow Jones Market Data. Yields move in the opposite direction of prices.