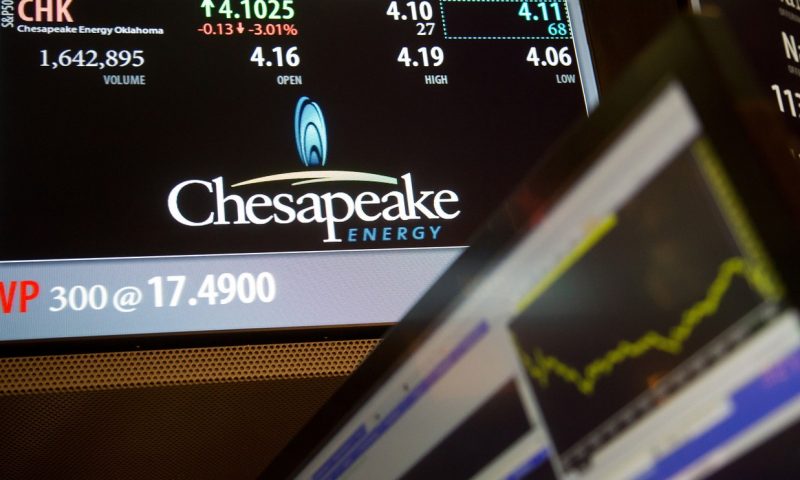 Company has fallen from heights in recent years, pandemic-driven drop in demand is last straw

Chesapeake Energy Corp. said Sunday that it had filed for bankruptcy protection as an oil- and gas-price rout stoked by the coronavirus pandemic proved to be the final blow for a shale-drilling pioneer long hamstrung by debt.

Co-founded in 1989 by the late wildcatter Aubrey McClendon, Chesapeake CHK, -7.27% was early to recognize that horizontal drilling and hydraulic fracturing could unlock vast troves of natural gas, a trend that led to a rebirth of American fossil-fuel output and eventually made the U.S. the top oil producer in the world.

By the end of 2008, the Oklahoma City-based company had drilling rights to nearly 15 million acres, according to a securities filing, an empire roughly the size of West Virginia. That vast footprint once helped Chesapeake earn the title of second-largest U.S. gas producer.

But Chesapeake’s breakneck growth left it highly leveraged, and it was far slower than many of its peers to pivot to tapping shale formations for oil, which turned out to be much more lucrative than gas. The result was a painful fall in recent years as Chesapeake shrank, selling assets to pare debt before winding up in bankruptcy court.

Chesapeake is one of many debt-laden U.S. oil and gas producers now facing a reckoning as a coronavirus-induced economic slowdown saps demand for fossil fuels.