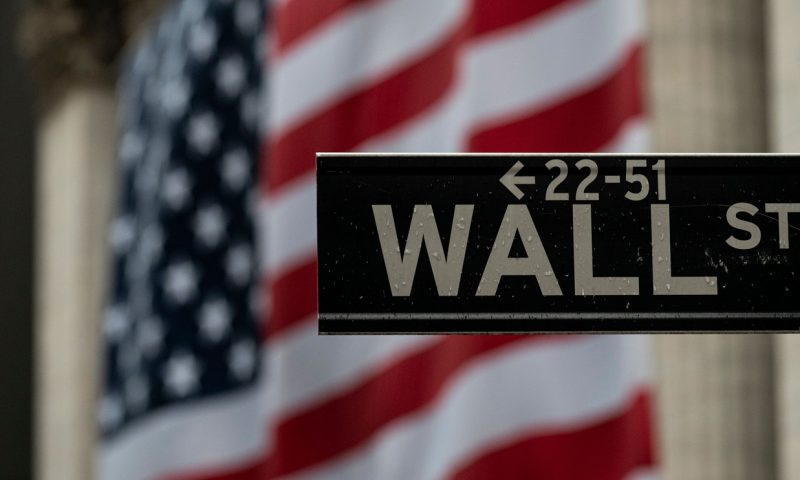 U.S. stocks finished lower Thursday, with investors pointing to elevated tensions between Washington and Beijing and a stream of poor economic data, including another 2.4 million job losses last week, as contributors to a lackluster buying mood on Wall Street.

Markets failed to mount a substantial charge in either direction on Thursday, with investors contending with the tug of war between optimism about states reopening their economies after the lockdowns imposed by the coronavirus and weak economic reports along with mounting animosities between China and the U.S.

On Thursday, the Labor Department report showed 2.44 million people sought unemployment benefits in the week ended May 16 on an adjusted basis, bringing the total number of Americans out of work during the COVID-19 pandemic to nearly 40 million, or nearly 20% of the labor force, on a seasonally adjusted basis. That was slightly higher than the consensus among economists surveyed by MarketWatch.

Katie Stockton, founder and managing partner of Fairlead Strategies, said that investors are torn between the grim reports and the prospect that stock values could pick up steam before the economy catches up. “The fear of missing out can be a driver of momentum, right or wrong,” told MarketWatch in an interview.

The technical analyst warned that the gains for equities thus far can become “a potential contrarian positive for the market if participants feel under-invested and like they need to chase returns.”

Stocks traded under pressure for most of the session as President Donald Trump tweeted late Wednesday that China’s “disinformation and propaganda attack on the United States and Europe is a disgrace,” while the White House issued a broad attack on Beijing’s economic policies, military buildup, and human rights violations.

While Stockton sees some positives for the market, including attempts at cyclical rotation between sectors, and a few technical benchmarks exceeded, “on an intraday basis anything goes,” she said. “That’s the new normal, the sensitivity to headlines.”

Those events come a day after the Senate passed legislation that would effectively bar some Chinese companies from listing on U.S. stock exchanges. Those tensions rippled over Thursday, as Reuters reported that Baidu Inc. BIDU, +1.39% is considering delisting from the Nasdaq.

Meanwhile, in other U.S. economic data out Thursday, the Philadelphia Fed’s monthly release showed manufacturing was worse than economists had expected in May, at a reading of -43. The IHS Markit flash PMIs showed another steep decline in services and manufacturing activity for May, while a decline in a closely watched composite measure of leading economic indicators signaled the economic bottom may have come in April yet still “suggest no easy path to recovery,” the report said.

Among a number of New York Fed speaker, President John Williams said he sees “a couple very difficult months ahead of us,” noting he was more concerned about deflation than inflation.

Fed Chairman Jerome Powell said: “We are in the midst of an economic downturn without modern precedent,” in remarks at the start of a central bank forum for voices outside of Wall Street called “Fed Listens.”

Also Thursday, Fed No. 2, Richard Clarida, said additional steps to help the economy during the COVID-19 pandemic may be needed, echoing comments by Powell for Congress to do more to help limit the harm from coronavirus-induced business closures. He was speaking during an online talk with the New York Association for Business Economics.

U.S. government bond yields were lower as geopolitical tensions ramped up, with the 10-year Treasury note TMUBMUSD10Y, 0.650% down fractionally to 0.677%. Bond prices move in the opposite direction of yields.

The dollar DXY, 0.21% was 0.3% higher against a basket of currency trading rivals, according to the DXY Index.

The U.S. is in ‘relative decline’ as ‘Chinese power is rapidly rising,’ warns Ray Dalio