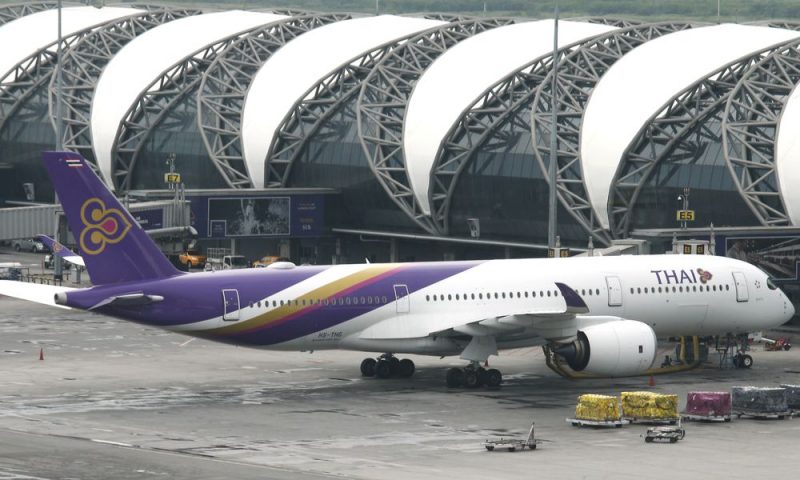 Narumon Pinyosinwat said the plan submitted by the State Enterprise Policy Office to salvage the airline will be submitted Tuesday to for Cabinet approval. She said she had no details of the plan.

Thai Airways had been suffering financially even before the coronavirus crisis brought travel and tourism in the country to a near standstill.

The airline initially sought a 54 billion baht ($1.7 billion) bailout loan from the government. There is speculation that its reorganization under bankruptcy could take the government’s ownership share below 50%, effecting a form of privatization. All rescue options were likely to lead in cuts in staff, fleet and flights.

The airline stopped all its flights at the beginning of April as Thailand imposed strict precautions to curb the spread of the coronavirus. Almost all its staff were put on leave at greatly reduced salaries. The government last week extended to the end of June a ban on arrivals on international passenger flights, ruling out their immediate resumption.