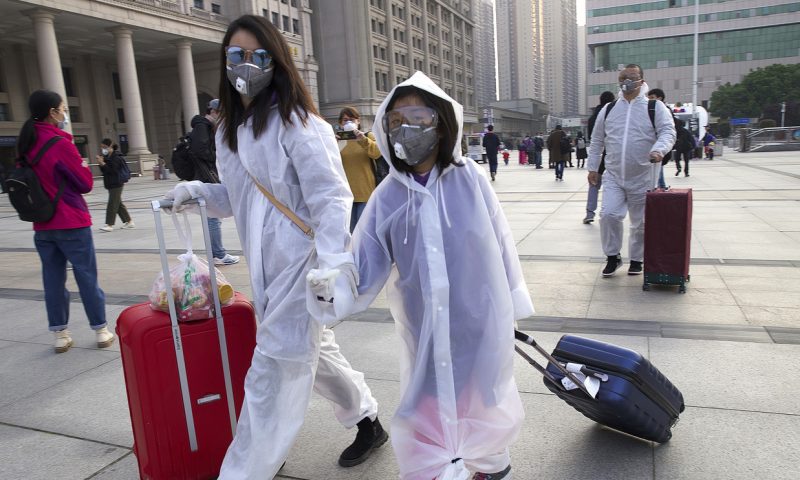 There isn’t data available yet, but the 20% downturn for the S&P 500 SPX, 1.82% in the first quarter will put a big dent in household wealth when that data gets published by the Federal Reserve in June.

Niels Jensen, the founder and chief investment officer of London-based investment adviser Absolute Return Partners, said in a monthly letter to investors that wealth has been running too far ahead of the underlying economy for some time.

In the fourth quarter, household net worth to gross domestic product was a record 545%. “If you have followed my writings for a while, you’ll be aware that total wealth in society cannot grow faster than nominal GDP over the long term, and that every country has a well-defined mean value in terms of the wealth-to-GDP ratio. In the U.S., that mean value is 380%. In other words, when the actual wealth-to-GDP ratio deviates too much from 380%, you know that the ratio will mean revert at some point. You just don’t know when,” he said.

Property and equities are the two asset classes most exposed to a decline in wealth, he said.

Jensen acknowledged that you can’t just sit out a bubble. “One lesson I learned in the late 1980s, when Japanese equities were defying all logic for years, was the need to participate in the rally regardless, even if valuations were ridiculous. Clients demanded it, and the boss expected it,” he said. But he says it was “suicidal” not to protect for the downside via put options for when the wheels eventually come off.

He also discussed the current situation, and why European stocks have sold off more than U.S. equities even though he viewed the former as overvalued heading into the pandemic.

“More Europeans have died (so far), resulting in a higher fear factor on this side of the Atlantic, i.e. the impact on risk assets has been bigger,” said Jensen, adding that European markets also are less liquid. “Before we come out on the other side of this crisis, more likely than not, the day will arrive when European equities begin to outperform U.S. equities, just like Chinese equities have outperformed equities from the rest of the world in recent weeks.”