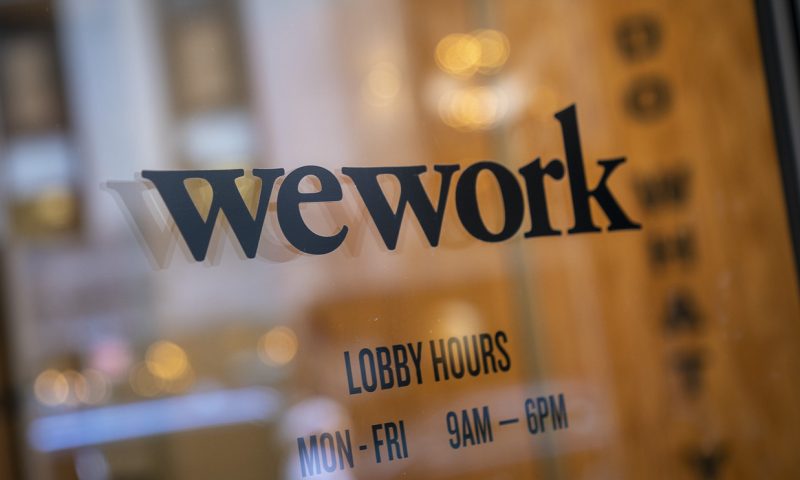 WeWork has stopped paying rent at some U.S. locations, in the latest sign that the co-working company is aggressively trying to cut costs as the economic downturn eats into its revenue.

People briefed on the matter say WeWork has yet to mail in its April rent check at numerous properties while it tries to renegotiate leases.

The company recently hired brokerage firms JLL and Newmark Knight Frank to negotiate rent relief or convert lease deals into profit-sharing agreements in a bid to drive down its fixed monthly expenses.

WeWork is among a growing number of U.S. businesses that are skipping out on rent payments as companies look to preserve cash ahead of what could be a long economic downturn. WeWork’s push to lower its rent costs and switch leases to management agreements started long before the pandemic. The company came close to running out of money after a failed attempt at an initial public offering in the fall, in part because of its massive real estate expenses.