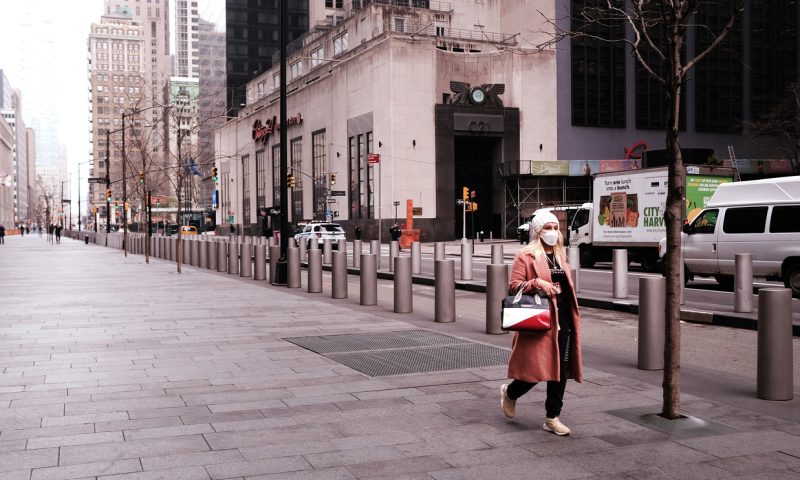 Stock buybacks by S&P 500 index companies are expected to go from being “significantly” lower in the first quarter to being “dismal” in the second quarter, as companies look to preserve cash given uncertainties over the impact of the COVID-19 pandemic, according to S&P Dow Jones Indices.

For all of 2020, S&P said share repurchases may see a “complete reversal” of the 2018 “buyback bonanza,” when companies repurchased a record $806.4 billion worth of stock. That’s a complete about face from earlier this year, as pre-coronavirus outbreak estimates were for repurchases to come close to or exceed 2018 levels.

“COVID-19 has significantly changed the 2020 landscape, as dividends are under pressure and buybacks appear to be gasping for air,” said Howard Silverblatt, senior index analyst at S&P Dow Jones Indices. He said buybacks now have to compete with companies’ other priorities, as uncertainty over liquidity is at its highest since the 2008 financial crisis. Read the coronavirus update.

And any government economic stimulus package and corporate bailout program will likely include restrictions on share repurchases.

Chevron Corp. CVX, +22.74% and Intel Corp. INTC, +5.68% , both components of the Dow Jones Industrial Average DJIA, +11.36% , were among companies that announced suspensions of buyback programs on Tuesday. Read more about Chevron and Intel.

Before the coronavirus crisis hit, companies had already been pulling back from the tax cut-inspired buying of 2018, as companies may have also been reluctant to pay such high prices as the stock market soared. Shares repurchases in the fourth-quarter of 2019 reached $181.6 billion, but that was down 18.6% from the Q4 2018 record of $223.0 billion.

For all of 2019, companies bought back $728.7 billion worth of shares, down 9.6% from 2018, but the total was the second-most in history. And the buying was still very effective, as 20.8% of the companies were able to reduce share counts by at least 4% and therefore boost earnings per share.

But that doesn’t mean companies will rush to buy back stock after they start seeing a recovery from the COVID-19 impact on the economy and the stock market.

“Once the market believes we have hit bottom, buybacks may be slow to come back,” Silverblatt said, “as companies set their catch-up priorities and may stringently control expenditures amidst:

–Public image of buybacks when the economy is still recovering.”

Here are the 5 companies that spent the most on buybacks in Q4 2019:

Fed to suspend some bank supervision during coronavirus outbreak