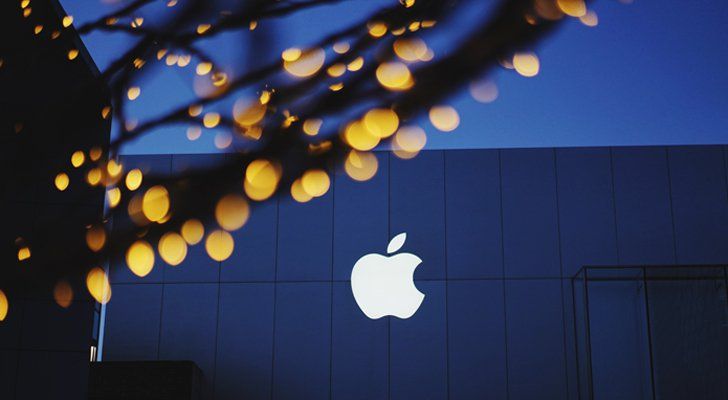 Apple (NASDAQ:AAPL) last posted its quarterly earnings results on Tuesday, January 28th. The iPhone maker reported $4.99 earnings per share (EPS) for the quarter, topping the consensus estimate of $4.54 by $0.45. Apple had a return on equity of 60.19% and a net margin of 21.49%. The business had revenue of $91.80 billion for the quarter, compared to analyst estimates of $88.41 billion. During the same period last year, the company earned $4.18 EPS. Apple’s revenue for the quarter was up 8.9% compared to the same quarter last year.

In other news, Director Arthur D. Levinson sold 1,429 shares of the firm’s stock in a transaction that occurred on Monday, February 3rd. The stock was sold at an average price of $304.11, for a total value of $434,573.19. Following the completion of the transaction, the director now owns 1,134,712 shares in the company, valued at approximately $345,077,266.32. The transaction was disclosed in a document filed with the SEC, which is available at the SEC website. Company insiders own 0.05% of the company’s stock.