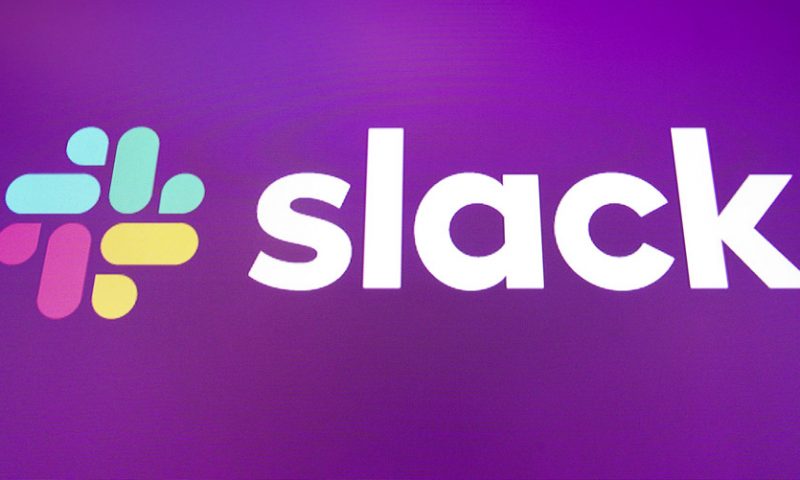 Analysts surveyed by FactSet had expected a loss of 20 cents a share on sales of $174.2 million.

Slack said 70 customers spent more than $1 million annually on its product, compared with 39 in the year -ago quarter.

Its growth in great part is being fueled as more people flock to its remote-work tools like videoconferencing as the virus continues to spread.

“In the last 30 days alone, average daily downloads are up 90% versus the prior 30-day period, with greater user engagement as evidenced by a 17% increase in user session per day and a 3% increase in average session length,” Bernstein analyst Zane Chrane wrote in a note to clients in early March.