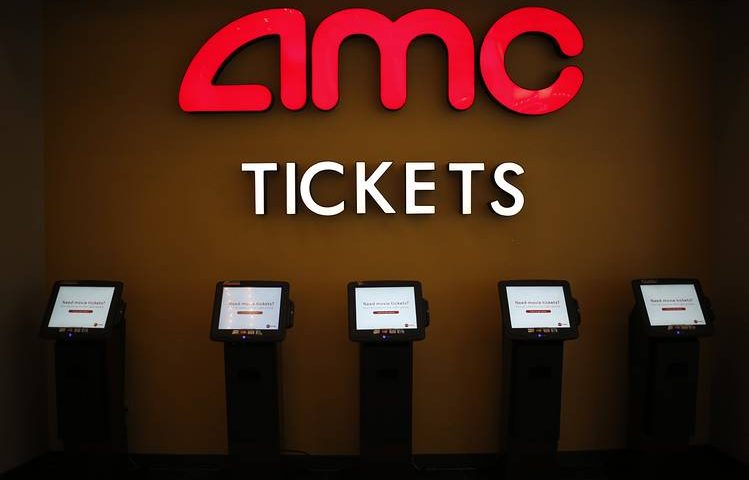 AMC Entertainment (NYSE:AMC) last issued its earnings results on Thursday, February 27th. The company reported $0.35 earnings per share for the quarter, beating the Zacks’ consensus estimate of $0.08 by $0.27. AMC Entertainment had a negative return on equity of 6.69% and a negative net margin of 2.73%. The firm had revenue of $1.45 billion for the quarter, compared to analysts’ expectations of $1.46 billion. During the same quarter last year, the firm earned $0.18 earnings per share. The firm’s revenue for the quarter was up 2.4% compared to the same quarter last year.

AMC Entertainment Holdings, Inc, through its subsidiaries, involved in the theatrical exhibition business. The company owns, operates, or has interests in theatres. As of December 31, 2018, it owned, operated, or had interests in 637 theatres with a total of 8,114 screens in the United States; and 369 theatres and 2,977 screens in European markets.