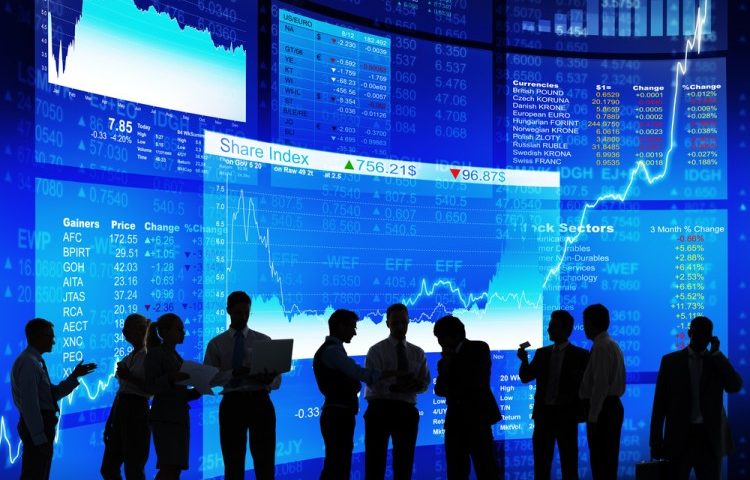 Shares of Covetrus Inc. are trading higher in Tuesday’s after-hours session, after it released fourth-quarter results that showed the company swinging to a loss but added that Benjamin Wolin has been named its chief executive.

The company’s stock finished the day’s regular-trading session with a 1.83% gain, closing at $11.10.

After the bell, the company reported a fourth-quarter net loss of $37 million, or 33 cents a share, on revenue of $1 billion. The company said, “The primary drivers of the decline in net income were the costs tied to the spinoff and merger.”

In the year-ago period, the company reported net income of $36 million, or 46 cents a share, on revenue of $903 million.