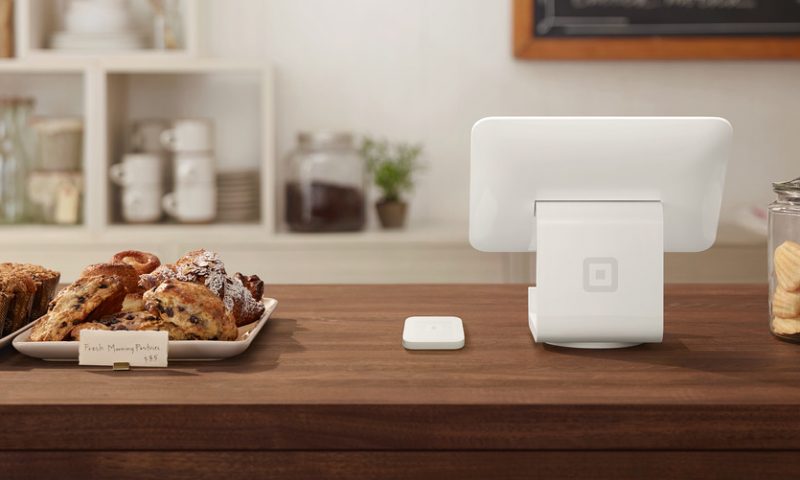 Shares were up more than 7% in aftermarket trading Wednesday after the payments company also posted better-than-expected results for the fourth quarter.

Square posted net income of $390.9 million, or 83 cents a share, compared to a year prior when the company recorded a net loss of $28.2 million, or 7 cents a share. After share-based compensation and non-recurring expenses, earnings per share increased to 23 cents from 14 cents a year prior, and came in above the FactSet consensus, which called for 21 cents.

Chief Financial Officer Amrita Ahuja said on a media call after the report came out that Square has seen “encouraging” trends as far as customer retention following its November decision to alter its pricing structure. The company now charges 2.6% plus 10 cents for U.S. card-present transactions, whereas it previously charged 2.75% for these transactions, without the 10-cent fee.

“Part of the beat in Q4 is related to the performance you saw here,” Ahuja said, as the pricing change helped drive an increase in transaction gross profit.

Ahuja also discussed how Square’s new investing feature, which is embedded in the Cash App, has seen the fastest adoption of any product in the Cash ecosystem, though the company “largely” isn’t monetizing the app yet. Customers who engage in bitcoin BTCUSD, -0.12% investing or equity investing on Square’s platform generate two to three times the revenue of other customers across Square’s consumer-facing ecosystem.

Square’s gross payment volume for the quarter came in at $28.6 billion, up from $22.6 billion in the year-earlier period and slightly ahead of the FactSet consensus, which modeled $28.5 billion. The company disclosed that 54% of volume came from sellers doing upwards of $125,000 in annualized gross payment volume, compared with 52% in the prior December quarter.