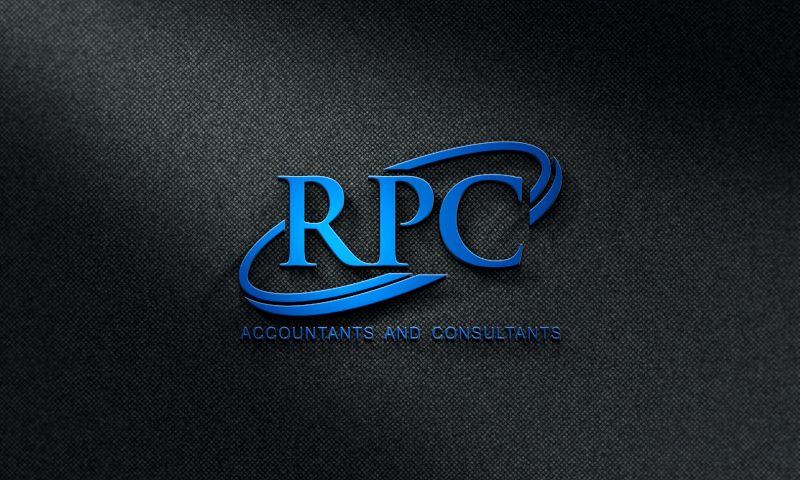 RPC (NYSE:RES) last announced its earnings results on Wednesday, January 29th. The oil and gas company reported ($0.07) EPS for the quarter, beating the consensus estimate of ($0.11) by $0.04. RPC had a negative return on equity of 3.00% and a negative net margin of 7.13%. The company had revenue of $236.00 million for the quarter, compared to analyst estimates of $237.54 million. During the same quarter in the prior year, the company earned $0.06 EPS. The firm’s revenue for the quarter was down 37.4% compared to the same quarter last year. On average, equities analysts predict that RPC, Inc. will post -0.11 EPS for the current year.

RPC, Inc, through its subsidiaries, provides a range of oilfield services and equipment for the oil and gas companies involved in the exploration, production, and development of oil and gas properties. The company operates through Technical Services and Support Services segments. The Technical Services offers pressure pumping, fracturing, acidizing, downhole tools, coiled tubing, snubbing, nitrogen, well control, wireline, pump down, and fishing services that are used in the completion, production, and maintenance of oil and gas wells.