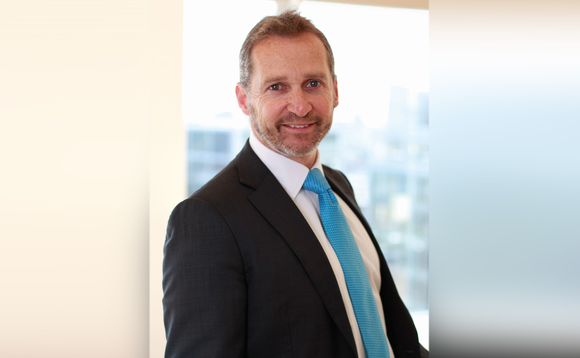 Jupiter Fund Management’s shares have soared by more than 8% this morning, following confirmation of a £390m acquisiton deal with Merian Global Investors.

The deal, which remains subject to regulatory and shareholder approval, means the business will manage £65bn of investors’ money in total, which will make it the UK’s second-largest retail fund management firm.

It comes following confirmation from Jupiter at the weekend that it was in ‘advanced discussions’ with Merian; in a statement issued on 15 February, the board of Jupiter said the discussions had been under way “for some time” and that “the boards of both Jupiter and Merian are confident that the combination would have the potential to deliver meaningful benefits for the stakeholders of both businesses”.

Jupiter will pay £370m upfront for Merian through issuing 95 million company shares; the remaining £20m will be paid subject to set performance criteria for Merian. Jupiter will also acquire merian’s debt as part of the deal, which amounts to approximately £29m.

The acquisition will diversify Jupiter’s existing business, with its current top five funds falling from 46% of AUM to 33% of the AUM of the new enlarged group. Overall, number of funds with more than £1bn in AUM will increase from ten to 16, while its top four largest vehicles will move from running 76% of AUM, to 53%.Merian shareholders will own approximately 17% of the enlarged share capital of Jupiter overall. However, key Merian management shareholders, who manage approximately 87% of Merian’s AUM, will collectively own approximately 1% of the new combined business, “creating an alignment of interests with other Jupiter shareholders”, according to Jupiter.

Merian, which had assets under management of £22.4bn at the end of December 2019, was formed in June 2018 when it was spun out as the ‘single-strategy’ investment arm of Old Mutual Global Investors as part of a Richard Buxton-led management buyout alongside private equity firm TA Associates.

“The board of Jupiter sees this as an attractive opportunity to acquire a high quality independent active manager that would represent a strong fit with Jupiter in both investment management philosophy and culture.”

In an interview with Investment Week in November last year, Andrew Formica, chief executive of Jupiter, said that growth through acquisition was something he would consider.

He added: “It would have to be something that we fully controlled, so a merger is probably off the cards. It would have to be more of a bolt-on acquisition that really meant the Jupiter brand, culture, approach and strategy continued and was dominant.”

Darius McDermott, managing director of FundCalibre, said that Formica had “experience of these types of acquisitions” during his time at Janus Henderson.

“Naturally there would be some crossover should any deal be concluded, but this has the potential to be a good fit,” McDermott added.

“Both Jupiter and Merian have strong UK teams, but there should be capacity for that given the combined assets they would have in this space.”