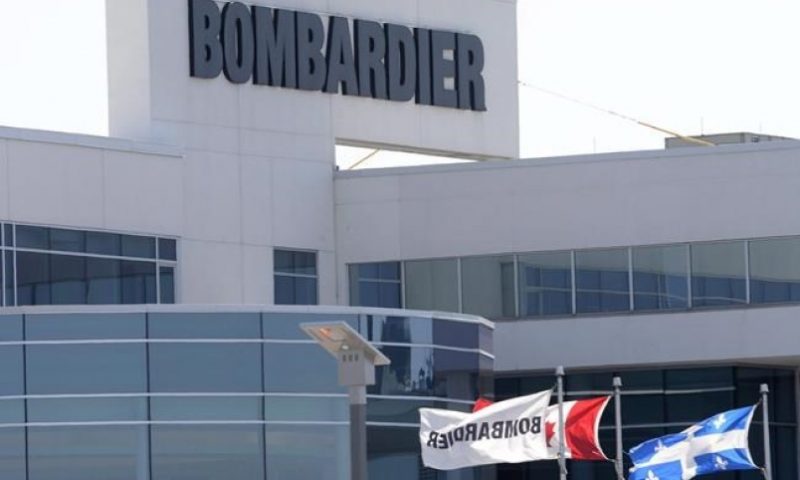 French train giant Alstom SA has reached a preliminary deal to acquire Bombardier Inc.’s train business for more that $7 billion, according to people familiar with the matter.

If terms are completed, the deal could be announced as early as Monday, according to these people.

Paris-based Alstom is expected to acquire the business from Montreal-based Bombardier using mostly cash and some stock, according to these people.

Quebec pension giant Caisse de dépôt et placement, which owns a 32.5% stake in Bombardier’s train unit, has agreed to sell its stake to Alstom and acquire a minority stake in the combined train company, according to people familiar with the matter.

The planned deal is the latest effort by Alstom to join forces with a rival to gain scale amid the prospect of increased competition from China’s state-owned CRRC, the world’s largest rail supplier.

In 2017, Alstom unsuccessfully tried to merge with the train-making business of German industrial giant Siemens AG. But the European Commission, the European Union’s antitrust authority, blocked that proposed tie-up in 2019, arguing that it would lead to higher prices for signaling systems and the next generation of very high-speed trains in the bloc.

The Alstom-Bombardier deal would also likely face intense scrutiny from the EU among other antitrust regulators. Bombardier’s train business has a big presence in Europe with headquarters in Germany. Siemens could have reason to oppose the deal following Bombardier’s opposition to the German company’s previous deal with Alstom.

The planned sale would more than halve Bombardier’s current debt of $9 billion and reduce the once-sprawling global transportation manufacturer to a business jet manufacturer of such brands as the Challenger, Learjet and Global aircraft.

Bombardier is dramatically shrinking its business after production problems and order delays in its core train unit and rising costs in some of its aviation units threatened its ability to pay more than $1.5 billion debt coming due next year. In the past year it has agreed to sell a variety of divisions including its commercial airline, turboprop and aerostructure units.

Several weeks ago it initiated talks to sell its business jet division to Textron Inc. because of concerns that negotiations to sell the train division to Alstom were bogged down. The talks with Textron are expected to be terminated once the agreement with Alstom is completed, the people familiar with the matter said.