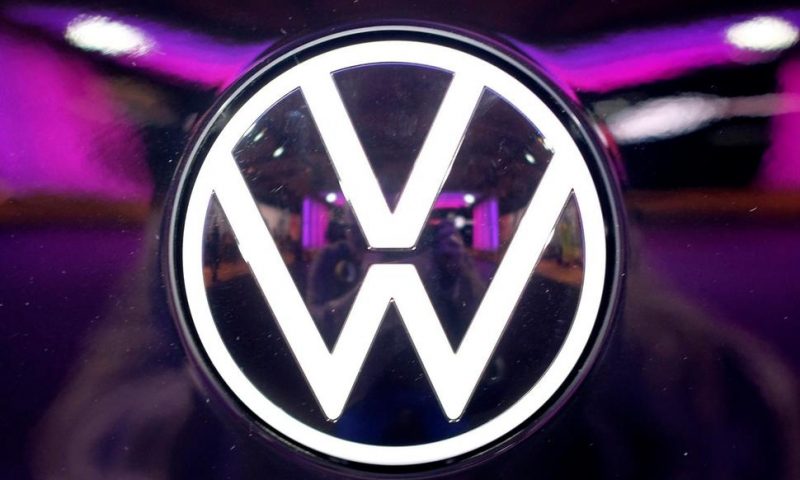 AUTOMAKER VOLKSWAGEN has offered 830 million euros as a settlement for owners of diesel vehicles that used software to mask excessive emissions.

The company said Friday it was making the offer after talks broke down with a German consumer association that had been negotiating for a deal over fees for the plaintiffs’ attorneys. It said its offer reflected what had already been negotiated.

The VZBZ consumer association said that the settlement talks failed because Volkswagen was unwilling to set up what it called a “transparent, trustworthy and secure” way of resolving the claims.

In 2015, U.S. regulators caught Volkswagen using software that turned emissions controls off once the car had passed emissions tests. The company has paid out more than 30 billion euros ($33 billion) in fines, settlements and recalls.

US Stocks Post Small Gains, Major Indexes up for the Week