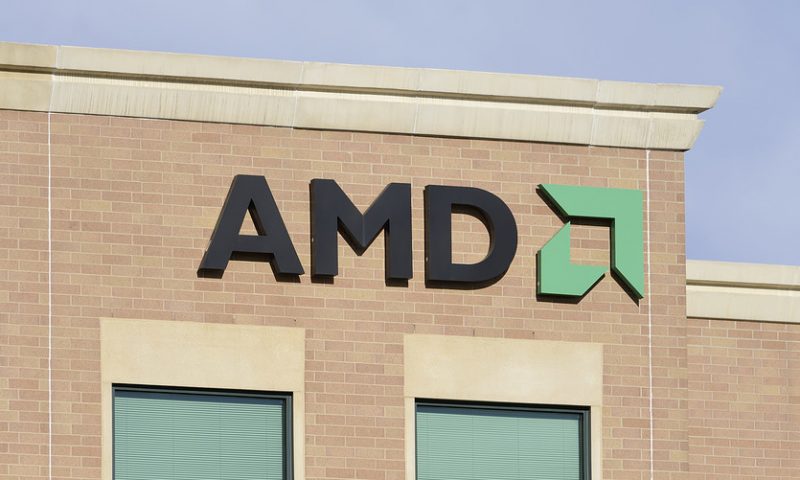 Shares of Advanced Micro Devices Inc. are up 1.7% in premarket trading Friday after RBC Capital Markets analyst Mitch Steves raised his price target on the stock to $66, which is now the highest target among analysts who cover the stock.

His new target, up from $63 previously, comes after a better-than-expected earnings report from AMD AMD, +1.43% peer Nvidia Corp. NVDA, +7.02%, which indicated to Steves that the market for gaming chips is healthy and the coronavirus is unlikely to impact full-year 2020 results for AMD.

“We are increasing our multiple on AMD due to higher conviction in overall demand for gaming and server chips,” he wrote. “We believe AMD has made the correct long-term bets that will pay off over the next 12 months and beyond.”

Steves is upbeat about AMD’s product offerings and has a positive view of the new products that could be coming out later this year. He’s also encouraged that AMD now seems to have more long-only investors.

“We’ve noticed a significant shift in investor interest from hedge funds to long-term investors due to the recent success of the EPYC 2 launch,” he wrote.

Steves is calling for an acceleration in sequential earnings-per-share growth as 2020 progresses due to an expectation that AMD will hit about 500,000 server units by the second quarter, an anticipated gaming-console ramp in the third quarter, and “scale-up” in next-generation servers throughout the second half of the year.