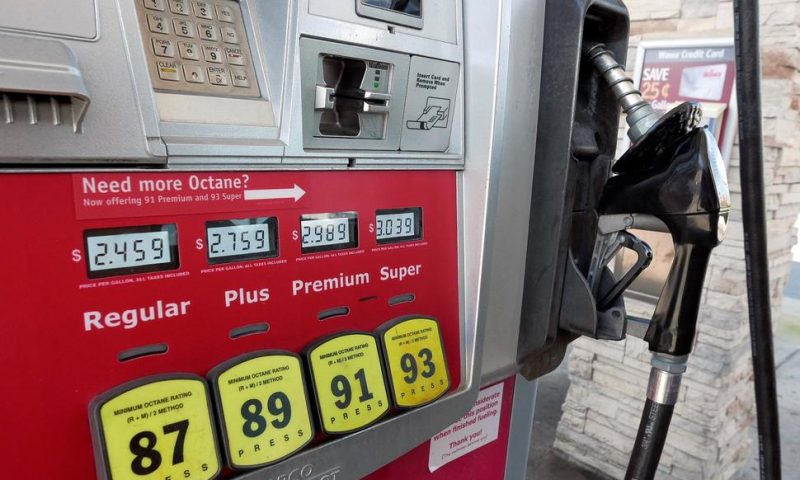 US consumer prices rose 0.1% in January, weighed down by 1.6% drop in gasoline prices.

The Labor Department said Thursday that its consumer price index blipped up 0.1% in January after rising 0.2% in December. Over the past year, consumer inflation is up 2.5%, biggest gain since October 2018.