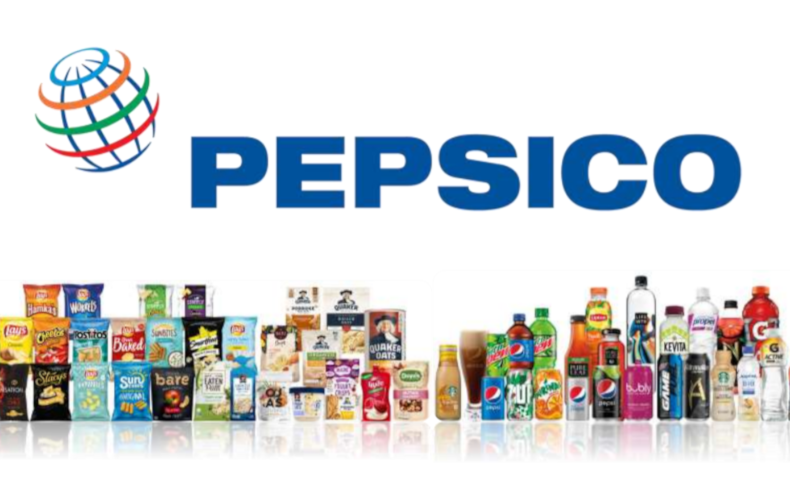 PepsiCo announced its quarterly performance results on Thursday that beat analysts’ estimates for earnings and revenue. The company attributed its success in the recent quarter to the upbeat performance of its North American business.

Its guidance for 2020, however, came shy of the analysts’ forecast. Focusing heavily on the outlook for the upcoming quarters, Pepsi was seen trading over 1% down in premarket trading on Thursday.

According to Refinitiv, analysts were expecting the American multinational food and beverage company to print $20.27 billion in revenue in the fourth quarter. They had anticipated its earnings per share at $1.44 in Q4. In its earnings report on Thursday, Pepsi highlighted to have generated a higher $20.64 billion in revenue while making marginally better $1.45 of earnings per share in the recent quarter.

After currency fluctuations, PepsiCo anticipated a 4% growth in its organic revenue this year while the EPS was estimated to note a 7% growth in 2020. The company said it expected to make $5.88 of earnings per share in fiscal 2020 that came short of the analysts’ forecast of $5.95. Foreign currency fluctuations, as per the food and beverage corporation is likely to weigh on its performance this year.

Net income in the fourth quarter was reported at $1.77 billion that was sharply lower than the last year’s $6.85 billion. At $20.64 billion, Pepsi announced its quarterly sales to have risen by 6%. Organic revenue (excluding acquisitions, divestitures, and currency fluctuations), on the other hand, posted a 4.3% increase in the recent quarter.

Growth in organic revenue was more prominent outside the U.S with organic sales up 6% in Europe and Latin America as compared to the same quarter last year. South Asia, the Middle East, and Africa recorded an even bigger 8% growth in quarterly organic sales. But it was Australia, China, New Zealand, and the Asia Pacific that took the lead in organic sales growth with a 9% increase in the fourth quarter.

PepsiCo is committed to expanding its e-commerce business. In 2019, the e-commerce segment accounted for around $2 billion in retail sales that marginally missed the target. Following the earnings report, the company also announced its plans of increasing dividends in June from $3.82 per share to $4.09 per share that marks a 7% increase. At the time of writing, PepsiCo is trading at $146 per share that marks an around 10% increase in its stock in 2020 so far.