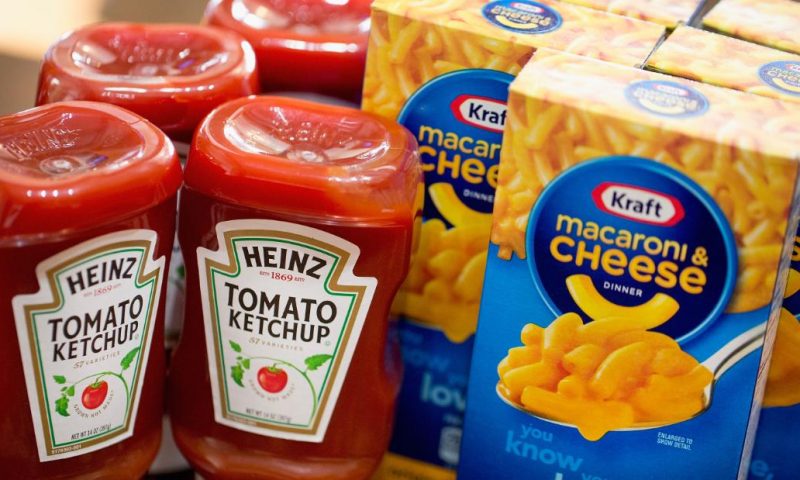 Kraft Heinz had plans of revealing its turnaround strategy in March. Following a downbeat sales report on Thursday, however, the American food company said that it wishes to postpone the unveiling to May.

In the fourth quarter, Kraft Heinz recorded $6.54 billion in net sales that marked a 5.1% decline. Analysts were expecting the company to note $6.61 billion in net sales. Kraft also highlighted $666 million of impairment charges in the recent quarter which also included lowering its Maxwell House trademark’s net book value by $213 million.

Kraft Heinz Dropped By 7% In The Stock Market On Thursday

In 2019, the American food company planned on selling its coffee brand; a plan that couldn’t be implemented owing to a lack of interest among the potential buyers. While private equities were reluctant to make an investment in consideration of the kind of money that’ll be needed to rejuvenate the coffee brand, corporate buyers were wary since the majority of people now prefer to get their coffee from Nestle’s Nespresso or similar premium machines.

Kraft Heinz is currently valued at $33.7 billion. In afternoon trading, Kraft dropped by 7% in the stock market on Thursday. Including the decline from the past year, the company is trading over 41% down as compared to January 2019.

CEO Miguel Patricio addressed the investors on Thursday and acknowledged that a lot of them would have preferred the turnaround strategy to be revealed in March. However, he added, the company wishes to let Carlos Abrams-Rivera take his time and offer a thorough input regarding the multilayer plan before it is publicized. Abrams-Rivera joined the food company as the president of the U.S zone in January.

CEO Patricio To Focus On Business Stabilization In 2020

Last year also saw the food company lowering Oscar Mayer brands’ net book value and revelation of a quarterly loss. Following a management shakeup, Patricio was brought on board as the new CEO. In his attempt to turnaround the company, Patricio recently highlighted his plans of emphasizing stabilizing the business in 2020.

Kraft Heinz’s performance in the stock market is downbeat so far in the new year. While it opened at $31.61 in January, at the time of writing, the company is exchanging hands at $27.77 that marks over 10% of decline in under two months. The stock was reported trading at a much higher $44 per share at the start of the previous year.