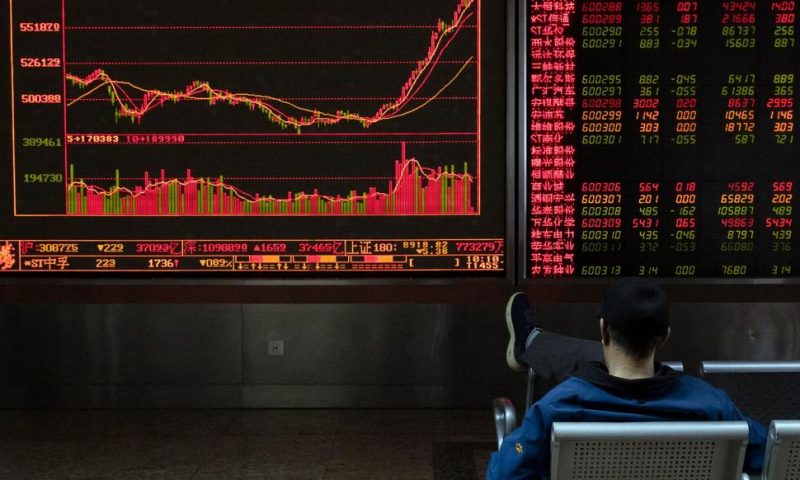 France is warning that the deadly virus outbreak in China will dent the world economy.

PARIS — FRANCE’S government calculates that the deadly virus outbreak in China will shave at least 1 percentage point off the growth this year of the world’s second largest economy, hurting global economic growth too.

The French economy minister, Bruno Le Maire, told broadcaster BFM-TV that the impact on global growth will be greater this time than during the SARS epidemic in 2003, because China’s economy is a far larger component of the world economy than it was then.

“Our estimation is that the impact on Chinese growth will be of the order of 1 (percentage) point for the year. That’s to say, an important number,” the minister said Thursday.

“If it lasts, persists or if the epidemic is amplified, of course the impact will be greater.”

Le Maire said that knock-on impacts will be considerable too, projecting that global economic growth will be reduced by at least 0.2 of a percentage point for 2020 and that French growth will suffer a 0.1 percentage-point hit.

“This virus obviously will have an impact, a real impact,” he said.