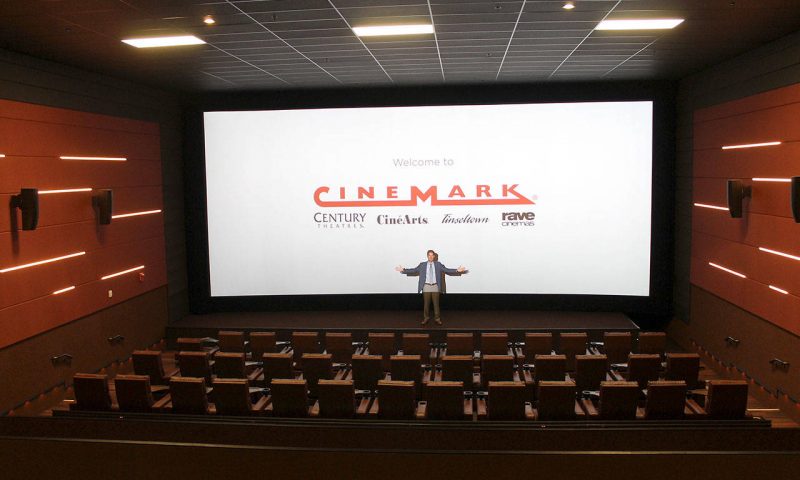 Cinemark (NYSE:CNK) last released its quarterly earnings results on Tuesday, November 5th. The company reported $0.27 earnings per share for the quarter, missing the consensus estimate of $0.50 by ($0.23). Cinemark had a return on equity of 14.25% and a net margin of 5.60%. The firm had revenue of $821.82 million for the quarter, compared to analysts’ expectations of $807.69 million. During the same quarter last year, the firm posted $0.43 earnings per share. The firm’s revenue for the quarter was up 9.0% compared to the same quarter last year.

Cinemark Holdings, Inc, together with its subsidiaries, engages in the motion picture exhibition business. As of December 31, 2018, it operated 341 theatres and 4,586 screens in 41 states of the United States; and 205 theatres and 1,462 screens in Brazil, Argentina, Chile, Colombia, Peru, Ecuador, Honduras, El Salvador, Nicaragua, Costa Rica, Panama, Guatemala, Bolivia, Curacao, and Paraguay.

GoPro has been a no-growth company almost since its IPO