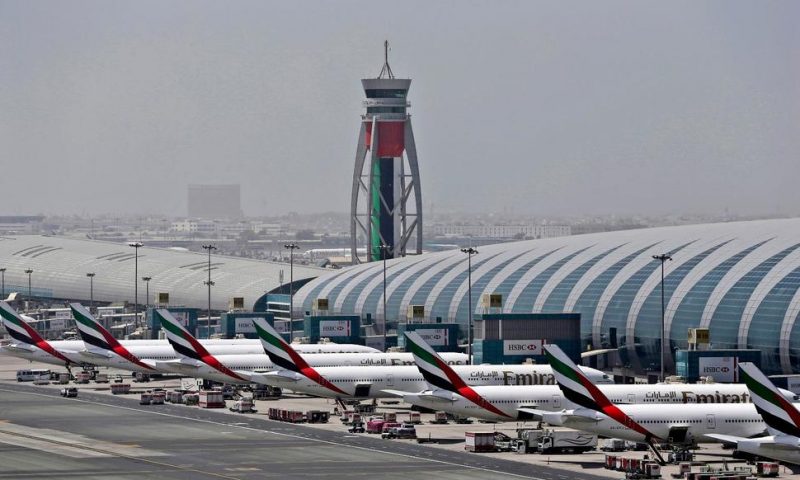 Dubai International Airport says it has maintained its title as the world’s busiest airport for international travel.

DUBAI, UNITED ARAB Emirates — Dubai International Airport said on Wednesday that it maintained its title as the world’s busiest for international travel, despite closing one of its runways for repairs last year and the ongoing grounding of the Boeing 737 Max.

The airport, home to long-haul carrier Emirates, saw 86.4 million passengers in 2019, 6 million more than second-place Heathrow Airport in London. That’s down 3% from 2018, which saw 89.1 million passengers at the massive airport.

The airport blamed the weaker numbers in part on a 45-day closure of its southern runway, the bankruptcy of India’s Jet Airways and the grounding of the Boeing 737 Max. Government-owned Emirates’ low-cost sister carrier, FlyDubai, had been flying a number of the Maxs in its fleet.

Finland Plans to Give Dads Equal Parental Leave as Mothers