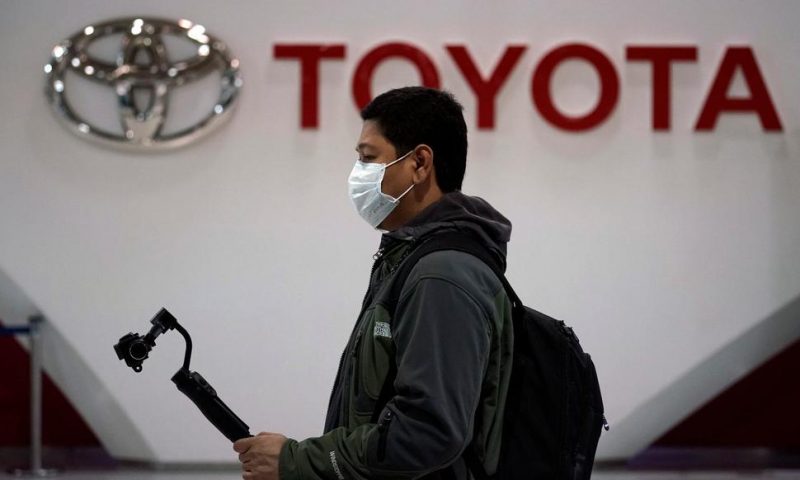 Both Toyota and Volkswagen say they do not see being the global leader as their priority but are focusing on delivering on products and results.

The sales tallies are still a solid indicator for a manufacturer’s success in a globalized, intensely competitive industry.

U.S. automaker General Motors Co. held the title of top automaker for more than seven decades before losing it to Toyota in 2008, and no longer has a shot at the top spot.

Also falling out of contention was the Nissan-Renault-Mitsubishi alliance.

Sales for the alliance suffered after the arrest in November 2018 of Carlos Ghosn, a former chief executive and chairman of Nissan, who now faces various financial misconduct allegations in Japan.

Ghosn has said he is innocent and has accused Nissan and Japanese government officials of conspiring to remove him. Ghosn stunned the world by skipping bail late last year and showing up in Lebanon, where he has citizenship.