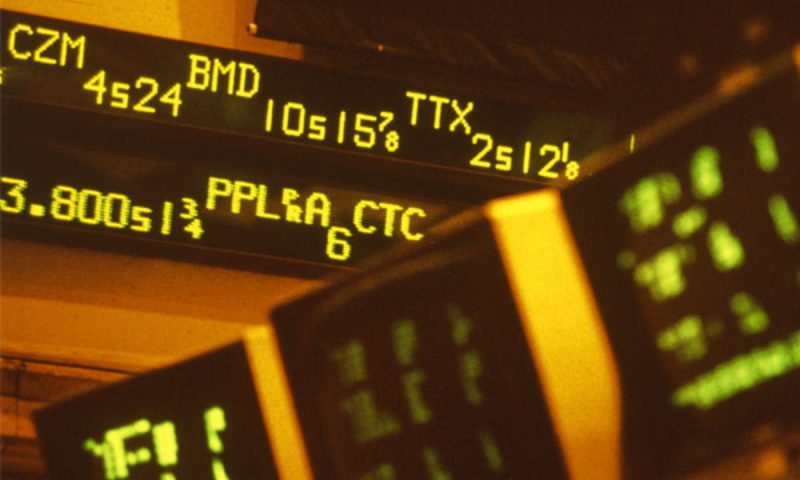 Shenandoah Telecommunications (NASDAQ:SHEN) last released its quarterly earnings results on Thursday, October 31st. The utilities provider reported $0.29 earnings per share (EPS) for the quarter, missing analysts’ consensus estimates of $0.32 by ($0.03). Shenandoah Telecommunications had a net margin of 8.87% and a return on equity of 12.28%. The company had revenue of $155.15 million during the quarter, compared to analysts’ expectations of $163.96 million.