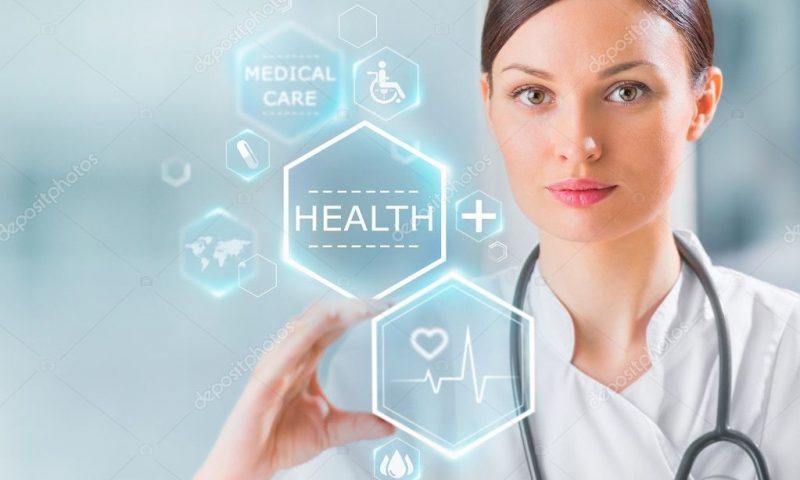 Epizyme Inc (NASDAQ:EPZM) – Investment analysts at Svb Leerink issued their FY2024 earnings estimates for shares of Epizyme in a research note issued to investors on Friday, January 24th. Svb Leerink analyst A. Berens anticipates that the biopharmaceutical company will earn ($0.03) per share for the year. Svb Leerink currently has a “Market Perform” rating on the stock.

Epizyme (NASDAQ:EPZM) last released its earnings results on Wednesday, October 30th. The biopharmaceutical company reported ($0.40) earnings per share for the quarter, topping the Thomson Reuters’ consensus estimate of ($0.51) by $0.11. Epizyme had a negative return on equity of 49.38% and a negative net margin of 468.53%. The firm had revenue of $5.72 million for the quarter, compared to the consensus estimate of $5.50 million.