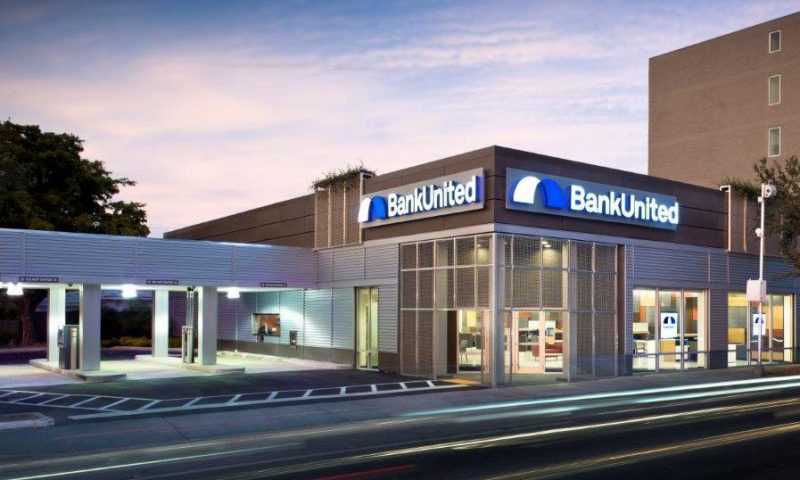 BankUnited (NYSE:BKU) last released its quarterly earnings results on Thursday, January 23rd. The financial services provider reported $0.91 EPS for the quarter, beating the Thomson Reuters’ consensus estimate of $0.71 by $0.20. BankUnited had a net margin of 21.91% and a return on equity of 10.80%. The business had revenue of $223.07 million for the quarter, compared to the consensus estimate of $220.60 million. During the same period in the prior year, the company posted $0.59 earnings per share.

The company also recently disclosed a quarterly dividend, which will be paid on Friday, January 31st. Shareholders of record on Tuesday, January 14th will be paid a dividend of $0.21 per share. The ex-dividend date is Monday, January 13th. This represents a $0.84 dividend on an annualized basis and a yield of 2.49%. BankUnited’s payout ratio is 26.84%.

BankUnited, Inc operates as the bank holding company for BankUnited, National Association that provides a range of banking services to small and medium sized businesses, and individual and corporate customers in the United States. The company offers deposit products, such as checking, money market deposit, savings accounts, and certificates of deposit; and treasury management services.