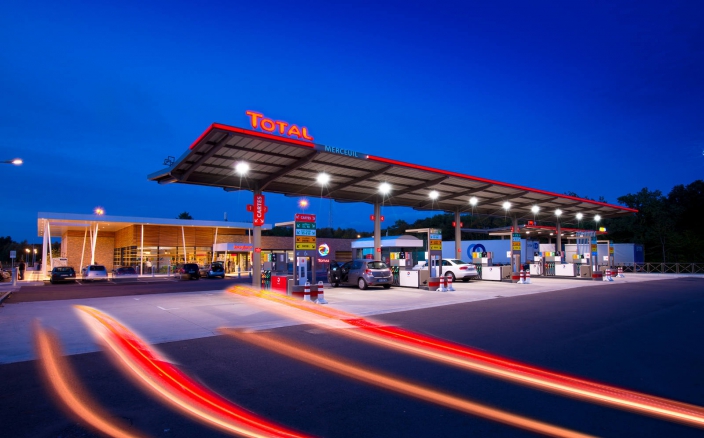 Total (NYSE:TOT) last released its earnings results on Wednesday, October 30th. The oil and gas exploration company reported $1.13 earnings per share for the quarter, topping the consensus estimate of $0.99 by $0.14. The business had revenue of $48.59 billion for the quarter. Total had a net margin of 4.81% and a return on equity of 9.96%.

The business also recently disclosed a quarterly dividend, which will be paid on Tuesday, January 28th. Investors of record on Friday, January 3rd will be given a dividend of $0.606 per share. This represents a $2.42 dividend on an annualized basis and a yield of 4.64%. The ex-dividend date is Thursday, January 2nd. Total’s payout ratio is presently 47.92%.

Fed starts some tricky communications with financial markets this week