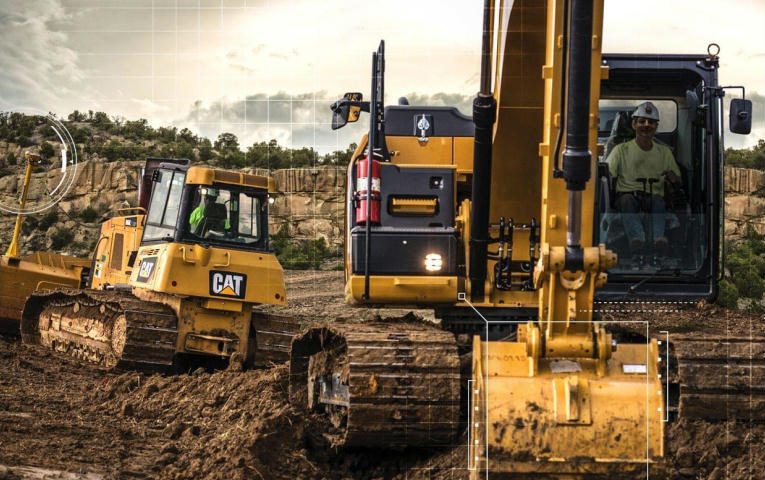 The firm also recently announced a quarterly dividend, which was paid on Friday, January 3rd. Investors of record on Monday, December 9th were given a dividend of $0.27 per share. This represents a $1.08 annualized dividend and a dividend yield of 1.51%. The ex-dividend date of this dividend was Friday, December 6th. Toromont Industries’s dividend payout ratio is currently 30.42%.

Toromont Industries Ltd. provides specialized capital equipment in Canada, the United States, and internationally. It operates in two segments, Equipment Group and CIMCO. The Equipment Group segment is involved in the sale, rental, and service of mobile equipment for Caterpillar and other manufacturers; sale, rental, and service of engines used in various applications, including industrial, commercial, marine, on-highway trucks, and power generation; and sale of complementary and related products, parts, and services.