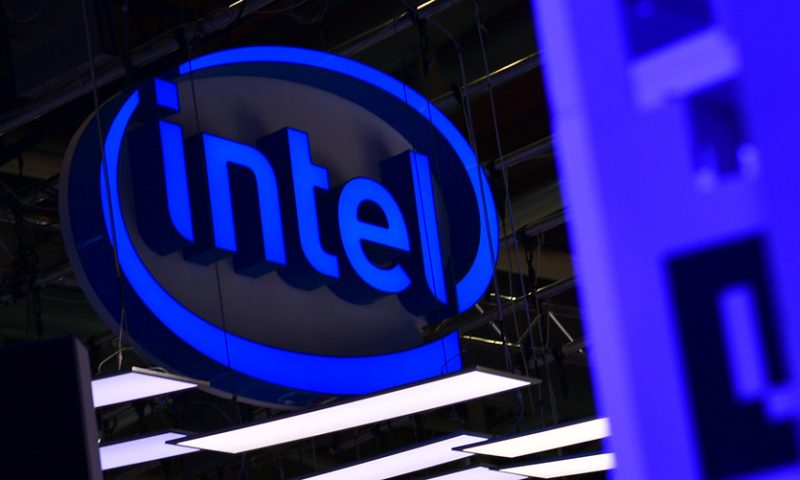 What are the major indexes doing?

Reports on U.S. quarterly earnings poured in Thursday with investors eager to glean more news about the health of the domestic economy in the midst of a historic run-up in the stock market. Meanwhile, Wall Street was keeping one eye on an Asian flu that has gripped Chinese markets and threatens to hurt an already-sluggish economy, with a potential to harm global economic growth.

Worries about the coronavirus accelerated somewhat after Beijing locked down additional cities in an effort to contain the spread of the disease, which is being compared with a deadly outbreak of the severe acute respiratory syndrome epidemic in 2002-03 that killed about 800 people.

“Today’s weakness is about the uncertainty related to the coronavirus, which could impact global growth and trade,” Jeff Kravetz, regional investment director at U.S. Bank Private Wealth Management told MarketWatch, adding that Thursday’s pullback is “probably just a pause in a march higher for U.S. equities, as we’re seeing some encouraging tech earnings, which bodes well for capex spending.”

Singapore has confirmed a first case of the coronavirus that has led to the quarantine of the Chinese city of Wuhan, Channel News Asia reported on Thursday.

Reports on earnings from the likes of Dow components Procter & Gamble Co. PG, -1.05% and Travelers Cos. Inc. TRV, -5.05% were helping guide investor sentiment beyond the Asian influenza. Fellow Dow constituent Intel Corp. INTC, +0.78%, will report after the close of trade Thursday.

On the economic front, the number of Americans who applied for unemployment benefits in mid-January rose slightly, but layoffs remain near a 50-year low and there’s no sign of deterioration in the strongest U.S. labor market in decades. Initial jobless claims increased by 6,000 to 211,000 in the seven days ended Jan. 18, the government said Thursday.

Shares of P&G were down 0.1% Thursday, after the consumer-products company reported a fiscal second-quarter profit that beat expectations but revenue that rose less than forecast.

Traveler’s stock, meanwhile, slumped 4.8%, after the insurer reported profit and revenue that topped expectations but net premiums written that came up a bit shy.

Shares of Comcast Corp. CMCSA, -2.96% fell 2.5% even after the media giant topped revenue and earnings estimates for the fourth quarter.

American Airlines Group Inc. AAL, -1.10% reported fourth-quarter profit and load factor that rose better than Wall Street had expected, while revenue met forecasts. The company’s stock fell 0.6% Thursday amid concerns over the impact of the coronavirus on travel demand.

Shares of Southwest Airlines Co. LUV, +1.22% rose 2.2% after the air carrier reported a fourth-quarter profit and load factor that missed expectations, while revenue rose a little above forecasts. Chief Executive Gary Kelly said operational performance in 2019 was reduced by an estimated $828 million due to the grounding of Boeing Co.’s BA, +1.96% 737 MAX planes.