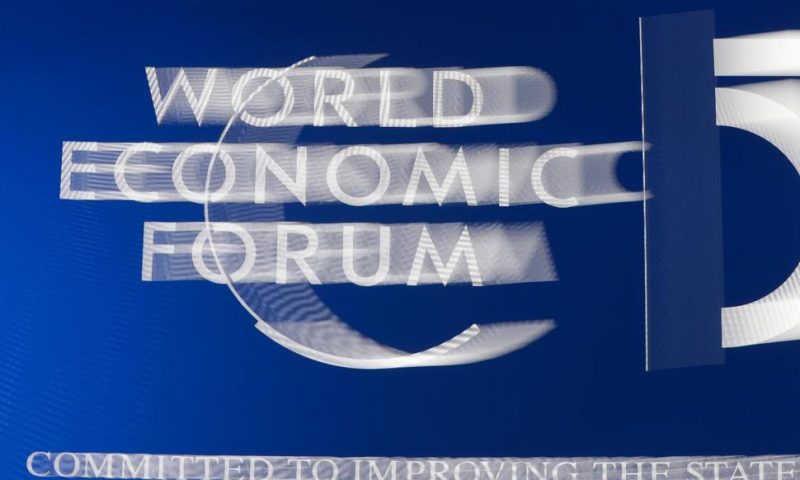 Hopes are rising that a breakthrough in discussions on how to tax digital companies will emerge at the World Economic Forum on Wednesday.

DAVOS, SWITZERLAND — Hopes are rising that a breakthrough in discussions on how to tax digital companies will emerge at the World Economic Forum on Wednesday.

José Ángel Gurria, the secretary general of the Organization for Economic Co-operation and Development group of leading industrial nations, told The Associated Press that he expects there to be a solution as “there is no plan B.”

The OECD has been seeking to come up with a framework that would allow France to suspend its plans to tax companies like Amazon and Facebook. In return, the U.S. is expected to agree to a multilateral approach.

French Finance Minister Bruno Le Maire and U.S. Treasury Secretary Steven Mnuchin are both set to meet in the gathering of the elites in the Swiss ski resort of Davos.

He urged those involved to give a multilateral approach “the time and the space” so “everybody will gain from that and then you won’t have to be having this bilateral confrontations because of the unilateral decisions that many other countries are ready to take in the absence of the a multilateral solution.”

Wednesday Is Deadline for Claims in 2017 Equifax Data Breach

Cyprus: Turkey May Have Stolen Data for Latest Gas Drilling