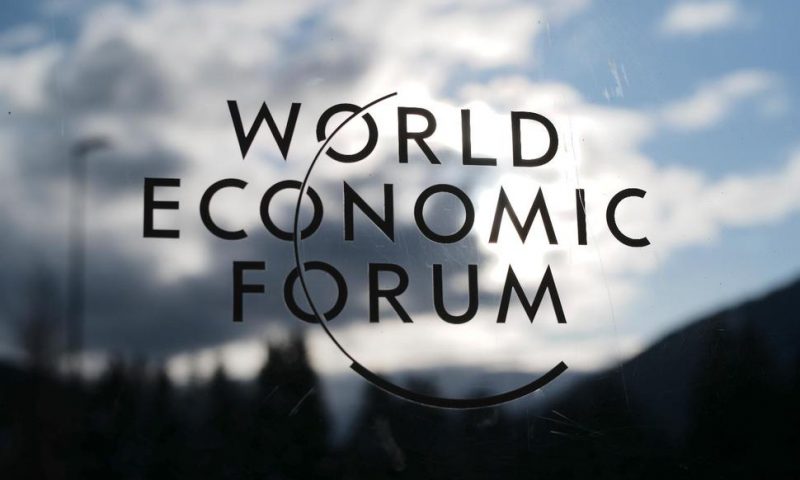 DAVOS, Switzerland — Rising income inequality is undermining confidence in capitalism around the world, according to a survey conducted by public relations firm Edelman ahead of the gathering of the elites in the Swiss ski resort of Davos.

Among those surveyed in the report published Monday, 56% thought that capitalism was doing more harm than good despite another year of solid economic growth and near-full employment in many developed countries.

The stark finding could cause a stir among the business executives and political leaders as they make their way to the annual meeting of the World Economic Forum.

“We are living in a trust paradox,” said Richard Edelman, the CEO of Edelman, which has been conducting its survey of trust for 20 years. “Since we began measuring trust, economic growth has fostered rising trust.”

Though that relationship between economic growth and faith in the system remains in developing areas such as Middle East and Asia, the survey found that rising inequality in many rich countries has contributed to a weakening in trust in capitalism.

Corruption, corporate misbehavior and fake news are eroding trust, Edelman said, as are fears over automation in the workplace, a lack of training, immigration and the gig economy. According to the survey, 83% of employees globally are concerned about their jobs.

Business and NGOs are the institutions that people most trust to deal with global issues, a blow to governments riven by populist and partisan politics.

Climate issues are among the most important, and business leaders can no longer brush aside consumer concerns as brands can be quickly tarnished if they are deemed to be unethical.

“There is a growing risk of brands getting sucked in and CEOs have a mandate from customers and employees to act,” Edelman said.

Just recently, BlackRock CEO Laurence Fink said his firm, which manages some $7 trillion for investors, will put climate change and sustainability at the heart of its investing approach. And Credit Suisse, following a protest of its activities at a branch in Switzerland, has said it would stop investing in new coal-fired power plants.

Consumer goods giant Unilever, the maker of Sure deoderants or Comfort fabric conditioners, promised to halve its use of virgin plastic by 2025.

“Business is a catalyst for change,” said Edelman.

The survey involved 30-minute online interviews in 28 countries between Oct. 19 and Nov. 18 with more than 34,000 people worldwide.