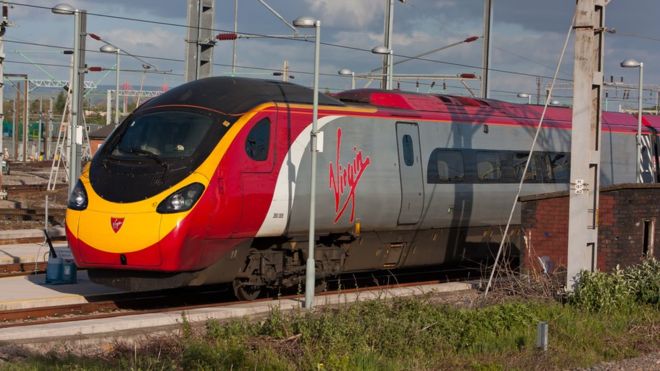 UK rail operator Stagecoach is taking the government to the High Court later, where it will argue ministers acted unlawfully in awarding rail franchises.

Last year, Stagecoach and its partners were barred from bidding to run three franchises in a row over pension liabilities.

Rail firms face an estimated £7.5bn pensions gap and Stagecoach says it was asked to take on too big a burden.

It alleges that the Department for Transport mismanaged the bid process.

It is seeking compensation, as well as a judicial review, which could see franchises already awarded being declared invalid.

The West Coast Main Line, previously run by Virgin Trains, is now operated by a partnership between Aberdeen-based firm FirstGroup and Italy’s Trenitalia.

Another affected franchise, the East Midlands, was awarded to Dutch-owned firm Abellio.

The hearing is expected to last about four weeks, with a judgement to be issued later this year.

Stagecoach said it was “disappointing” that it had to resort to legal action, but felt it had “a strong case”.

The DfT said it had “total confidence” in the franchise competition process and would “robustly defend” the decisions that were taken.

The Pensions Regulator has estimated the UK rail industry needs billions of pounds to plug a shortfall in the railway pension scheme, while Stagecoach has said it was being asked to take on risks it “cannot control and manage”.

Rail firms have called on the government to help make up the pensions deficit.