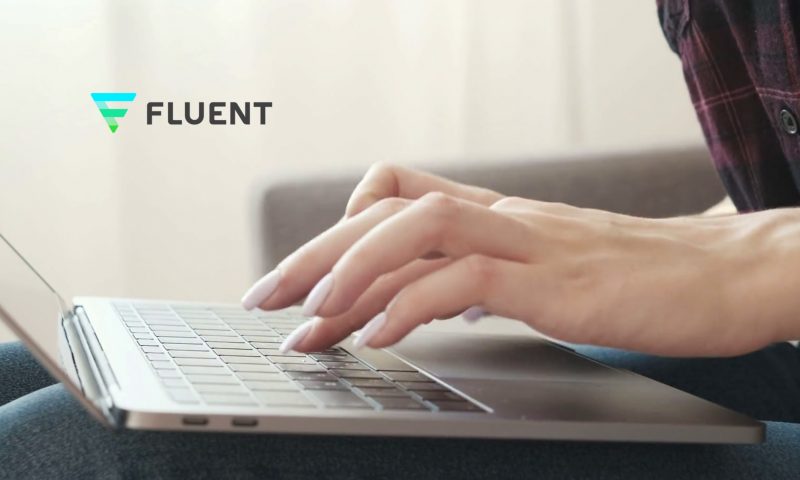 Fluent (NASDAQ:FLNT) last posted its quarterly earnings results on Monday, November 11th. The company reported ($0.06) earnings per share (EPS) for the quarter, missing the consensus estimate of $0.02 by ($0.08). Fluent had a positive return on equity of 0.22% and a negative net margin of 0.39%. The company had revenue of $64.60 million for the quarter, compared to the consensus estimate of $69.60 million. The business’s revenue for the quarter was down 2.9% on a year-over-year basis. Equities analysts anticipate that Fluent Inc will post -0.08 EPS for the current fiscal year.
In related news, CEO Ryan Schulke bought 16,422 shares of the business’s stock in a transaction dated Wednesday, November 27th. The shares were purchased at an average price of $1.70 per share, with a total value of $27,917.40. Following the purchase, the chief executive officer now owns 7,216,354 shares of the company’s stock, valued at approximately $12,267,801.80. The acquisition was disclosed in a document filed with the SEC, which is available through the SEC website. Also, CFO Alexander Mandel bought 17,056 shares of the business’s stock in a transaction dated Friday, December 13th. The shares were bought at an average cost of $2.10 per share, for a total transaction of $35,817.60. Following the purchase, the chief financial officer now directly owns 17,056 shares in the company, valued at approximately $35,817.60. The disclosure for this purchase can be found here. In the last quarter, insiders acquired 84,033 shares of company stock valued at $165,078. Company insiders own 20.20% of the company’s stock.

Fluent, Inc provides data-driven digital marketing services primarily in the United States. The company also offers customer acquisition services by operating digital marketing campaigns, through which the company connects its advertiser clients with consumers. It delivers data and performance-based marketing executions to approximately 500 consumer brands, direct marketers, and agencies across a range of industries, including financial services, retail and consumer, media and entertainment, staffing and recruitment, and marketing services.