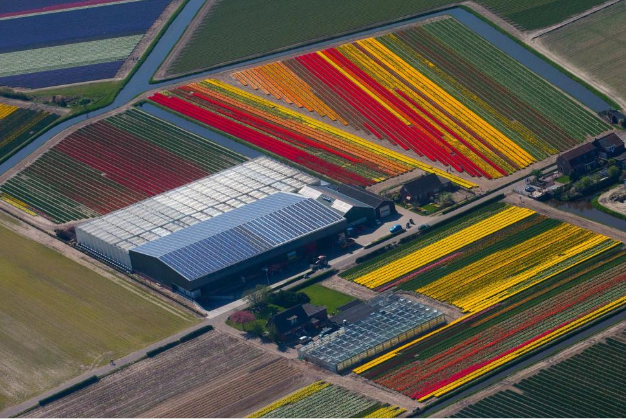 The Netherlands’ statistics office says that Dutch agriculture exports rose 4.6% in 2019 to a new record of 94.5 billion euros, or about $105 billion.

THE HAGUE, NETHERLANDS — Dutch agriculture exports rose 4.6% in 2019 from the previous year to a new record of 94.5 billion euros ($105.2 billion), the country’s statistics office and a research organization said Friday.

In this country famous for its colorful fields of tulips, horticultural products such as fresh flowers, bulbs and plants were the highest-value agricultural sector, amounting to 9.5 billion euros.

Rising prices accounted for about two thirds of the increase, with growth in sales volumes making up the other third, the Central Bureau for Statistics and Wageningen Economic Research said.

Meat exports were second, weighing in at 8.8 billion euros, helped by soaring prices of pork sold to China. The rise was fueled by outbreaks of African swine fever in parts of Asia. Pig meat sales to China rose from 117 million euros in 2018 to an estimated 377 million euros in 2019, according to the research.

The Netherlands’ eastern neighbor Germany remained the top market for exports, accounting for 25% of all sales, followed by Belgium and the United Kingdom.